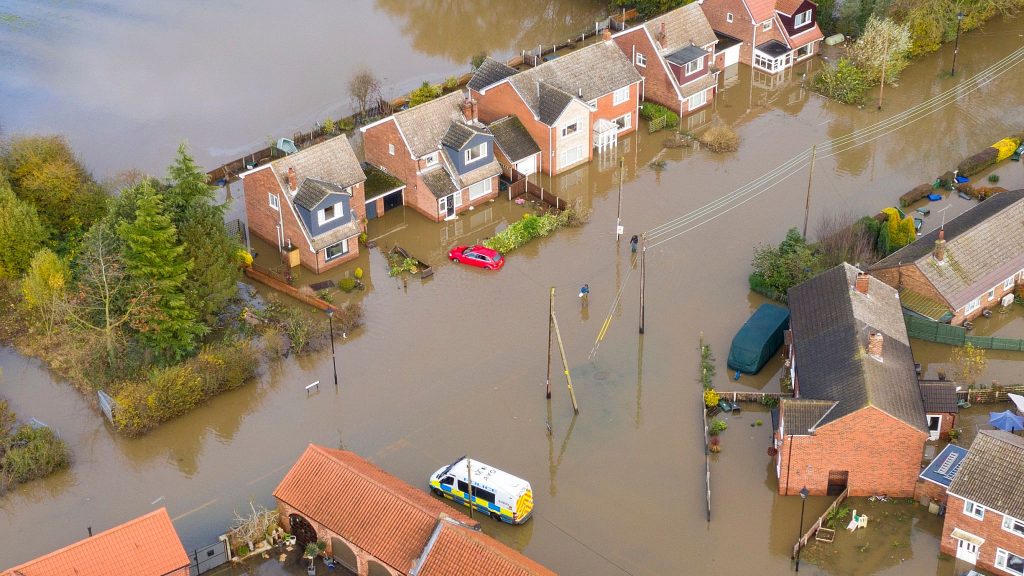 Newly elected Prime Minister of UK Boris Johnson has been heavily criticized for not visiting the flood affected areas at Christmas when it reveals that he has no future schedule to visit those affected communities.

Because of the continuous heavy rain and cyclones from last week, the rivers of Kent, Cornwall, Sussex and Norfolk overflow their banks and causes flooding.

The Met Office has 54 flood warnings and 141 flood alerts in place across the UK, including in the north of England and the Midlands.

As the heavy rainfall will continue for few upcoming days, it is confirmed that this terrible situation will last until Christmas.

The prime minister’s official spokesperson said: “We are working closely with the Environment Agency. The EA is monitoring the rainfall and river levels, and they have crews on the ground already operating defenses. We will be keeping the closest possible eye on it.”

At present Johnson is spending Christmas Day with his girlfriend, Carrie Symonds, in Downing Street and he has no current planning to visit during Christmas period.

Wera Hobhouse, the Liberal Democrat MP for Bath said, “With so many flood warnings in place across the UK, hundreds of families are facing the awful prospect of being forced out of their homes over the Christmas period. The fact that, once again, the prime minister isn’t even planning to visit flood-hit communities says it all. This is a man who is perfectly comfortable weathering the storm from the comfort of his own home, rather than confronting the grim reality that hundreds of people across the UK are having to deal with.”

“The government needs to recognise that current flood protection is inadequate. It must invest in better flood defenses to ensure these scenarios are not repeated time and again,” he added.

Clarence House confirmed he had made a donation through the Prince of Wales charitable foundation to Foundation Derbyshire’s flood relief fund and another to South Yorkshire’s Community Foundation.

Tom Tugendhat, the Conservative MP for Tonbridge and Malling in Kent said, “It’s far from being annual, but flooding at Christmas has happened before. At the moment there are any number of priorities for the prime minister, and the key thing now is for the Environment Agency to manage the flow and for Kent county council and borough and district councils to make sure the money is available for them. The prime minister visiting now won’t make the difference.”

He suggested ensuring the Flood Re scheme and more investment from the Environment Agencies to control this kind of situation.