Cuba Gets First Prime Minister In Over 40 Years 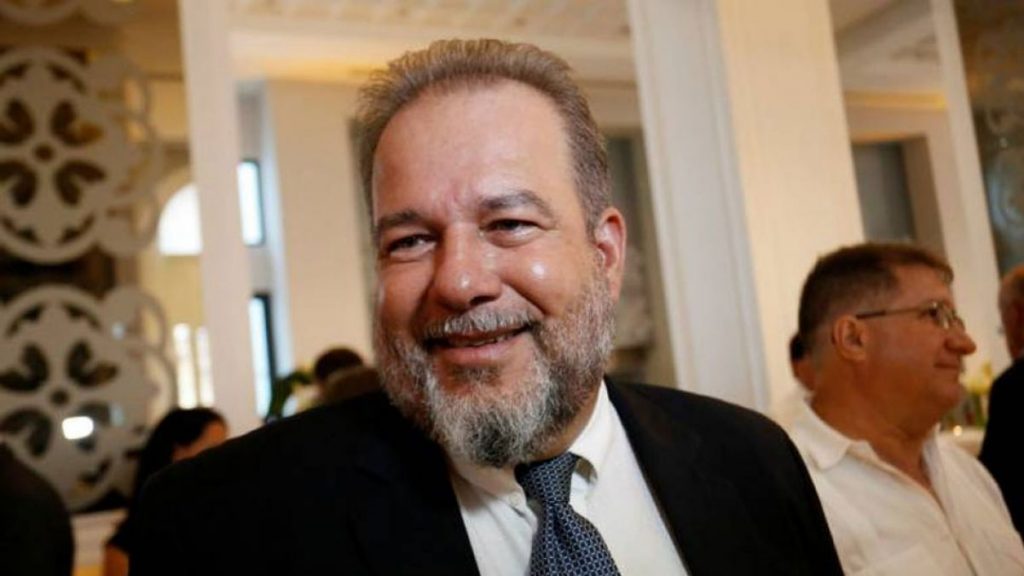 Tourism minister, Manuel Marrero Cruz was named as the prime Minister of Cuba and becomes the country’s first prime minister since 1976.

Some of the responsibilities that falls to the president will be take over by the new Prime Minister Mr Marrero, 56.

The state-run Cubadebate online news outlet said, “The head of government will be the administrative right hand of the president of the republic.”

William LeoGrande, a professor of government and Cuba expert at American University in Washington said, “It’s a division of responsibilities rather than a division of authority.”

“The post was different than in a multiparty system,” he added.

Facts How The PM Appointed:

Cuban officials say changes in government structure aim to improve accountability and administration of the bureaucracy and state-run economy.