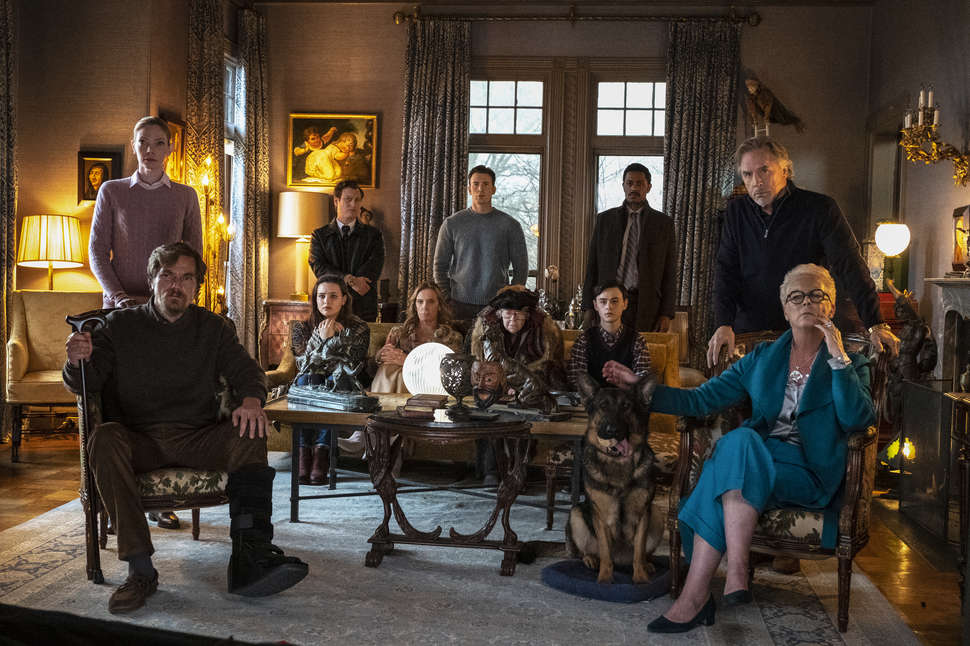 Rian Johnson’s Knives Out is a ‘whodunit’ classic thrust into the modern age. The film pays homage to Agatha Christie’s storytelling and characters (the legendary likes of Hercule Poirot and Miss Marple), while bending tropes and genre rules to create a truly exciting experience made for today.

Harlan Thornby – an ageing, wealthy crime novelist – is found dead in his enormous home, his throat slashed. His entire close family were with him on the night of the incident. Though it was initially branded a suicide, an anonymous source suspects foul play.

This style of murder mystery is animated by vivid characterisation: the suspects have deeply, uniquely flawed personalities; the detective is wisecracking and wholly dedicated to the truth. And Rian’s star-studded cast deliver.

Daniel Craig plays our detective, Benoit Blanc. A highly successful private investigator (it’s implied he’s “twitter famous”) who has an almost childish passion for uncovering the “trajectory” of a crime to uncover the truth. Craig’s delight in playing Blanc is almost palpable, the enigmatic, energised character is a far cry from the brooding 00 agent he’s played so often. Blanc, for all his aloof intelligence, is a character who appreciates the goodness of people and the righteousness of investigation.

Thornby’s family (two children, two daughters-in-laws, three grandchildren and his mother) are a complicated bunch, each ignorant and twisted by the privileged life they’ve led, the boundless wealth at their disposal. Highlights include Linda Drysdale (Jamie Lee Curtis), the snappy and stern “self-made” real estate mogul; her son, Ransom (Christ Evans) a handsome jerk-playboy who leeches from his grandfather’s wealth and his teenaged cousin, Jacob (Jaeden Liebher), an alt-right troll who mostly exists for comic relief. Rian presents the Drysdale family as bumbling, incompetent and conniving, almost pitiful. They may be wealthy, but they’re bankrupt of integrity – a far cry from the cold and calculating aristocracy we’ve seen so often.

The housekeeper Fran (Edi Patterson) and Harlan’s nurse and confidante, Marta (Ana De Armas), are also key players, despite existing in a genre that sometimes relegates household staff to the sidelines.

Rian tells much of the story through Marta, who’s an empathetic and earnest focal point for the audience to latch onto. De Armas gives a fantastic, deeply moving performance. You just want to give her a hug and tell her it’s all going to be okay! Marta’s endearing in many ways, but particularly because her peculiar condition that makes her vomit if she tells a lie. Blanc takes an instant liking to her, and the pair are somewhat partners in uncovering the truth.

It’s hard to talk plot specifics, because the twists and turns are truly what makes this film fantastic. Rian has a history of breaking storytelling conventions. He did it with the critically acclaimed and highly controversial Star Wars: The Last Jedi, a film that took characters in bold new directions and challenged the very essence of the saga; he did this with Knives Out too. Nothing is as it seems, and several times everything we’ve learnt is entirely upended.

Knives Out is a triumph for the murder-mystery genre and a joy to watch. It’s great to see Rian have free reign to tell the fantastic, unpredictable stories he’s so good at telling. 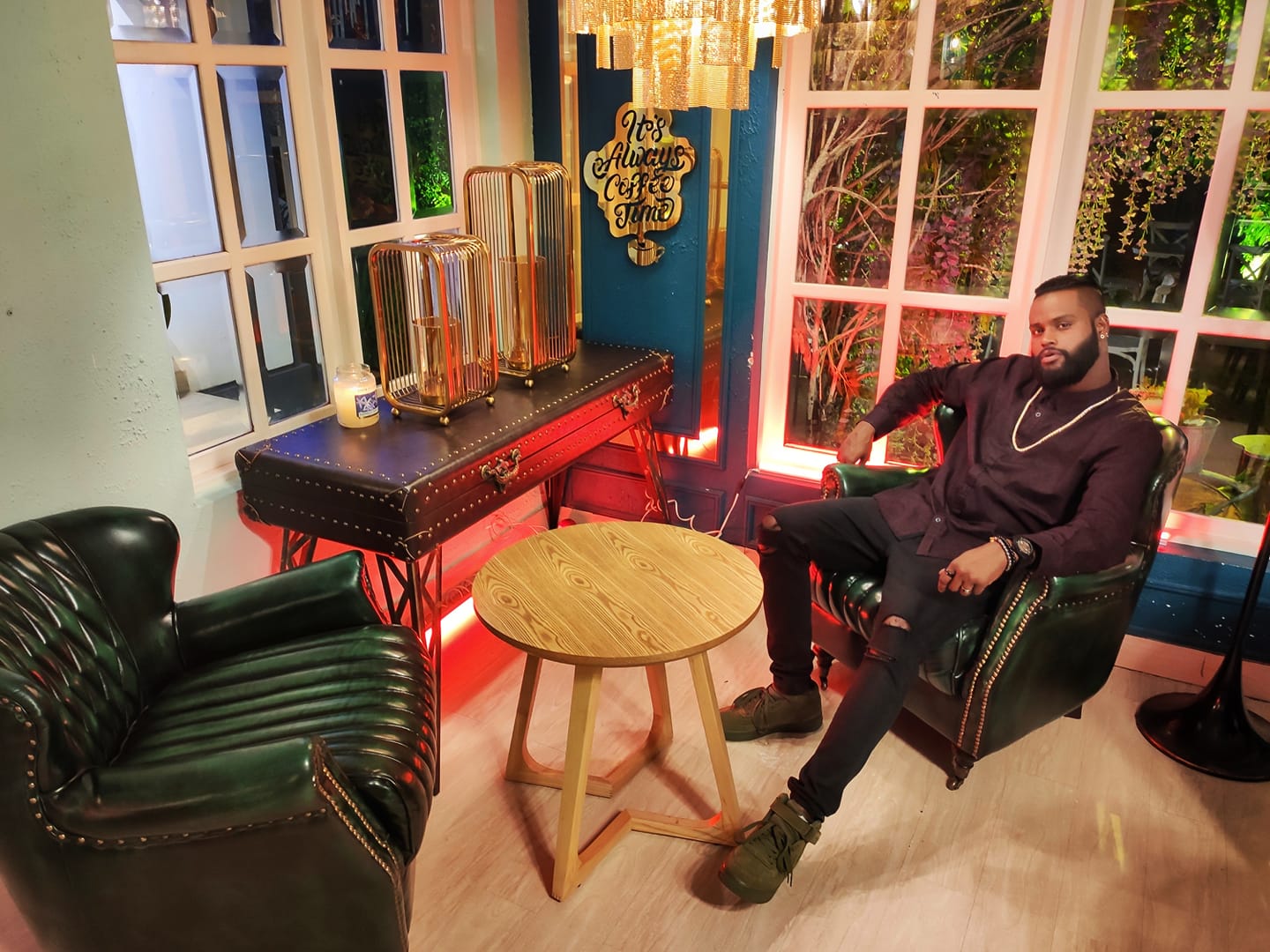