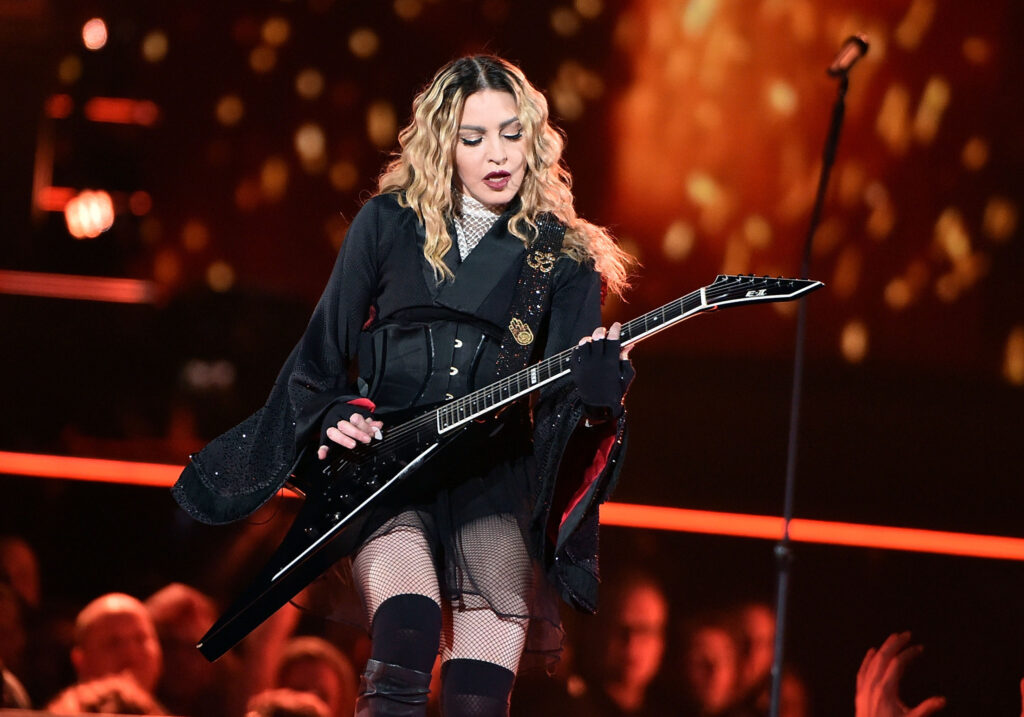 Madonna has canceled her three upcoming concerts as she was suffering from “overwhelming” pain and doctors suggested her keep in rest.

The singer was about to perform in Madame X at Boston’s Boch Center Wang Theatre on Saturday 30 November, Sunday 1 December and Monday 2 December and there is no plan of rescheduling the shows yet.

“Please forgive this unexpected turn of events,” saying this Madonna also posted on social media to her fans, “Doing my show every night brings me so much joy and to cancel is a kind of punishment… But the pain I’m in right now is overwhelming, and I must rest and follow doctor’s orders.”

The 61-year-old singer was facing a physical toll because of the Madame X tour and before canceling the shows she posted a video with a caption, “taking my usual ice bath for multiple injuries”.

Though there is no specific reason for her sickness revealed but earlier this month, she told fans in San Francisco she was suffering from a “torn ligament” and “a bad knee”.

Madonna’s other tour dates are scheduled as before and he tour resumes on December 7 in Philadelphia. 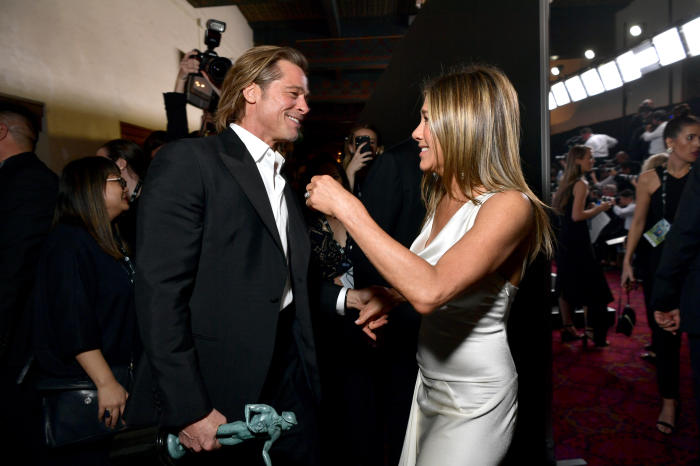 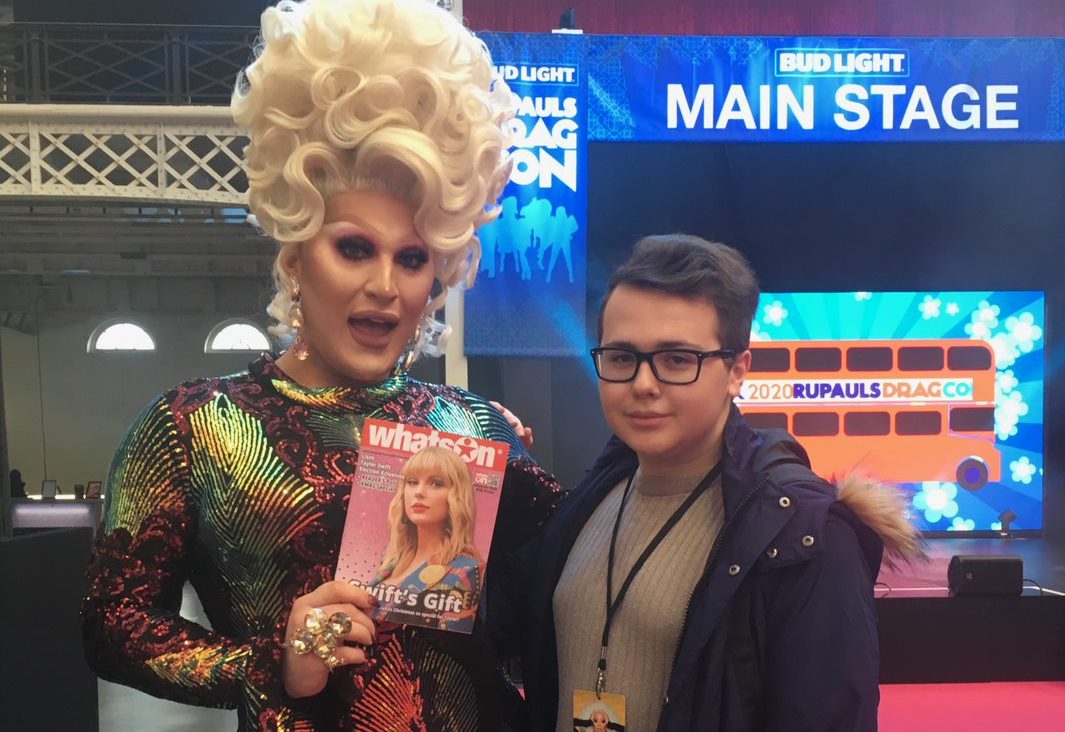