“Machete Brawl” causes Blue Story to be pulled from cinemas 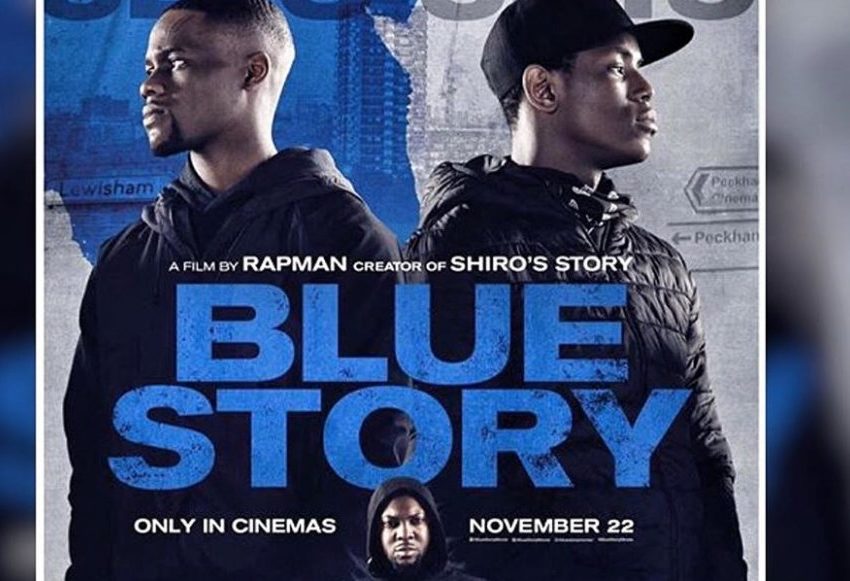 The decision taken by the cinema chain has been criticised and described as an overreaction, and the move was also not advised by the police.

Six teenagers are reported to have been arrested by the police, including a 13-year old-girl and a 14-year-old boy.

West Midlands police described the scene as “maybe the worst thing they have ever seen”, as four of the teenagers involved were arrested in suspicion of assaulting police officers. The teenagers were later released on bail with the condition being that they are prohibited from leaving their homes at night and from visiting Star City or any other cinema in the UK.

Blue Story is a film about a violent gang rivalry in South London. It is directed by Andrew Onwubolu, also known as Rapman. He said that blame for the incident must be, “placed with the individuals and not an indictment of the film itself”.

Later he added: “Sending love to all those involved in yesterday’s violence at Star City in Birmingham. It’s truly unfortunate that a small group of people can ruin things for everybody. I pray that we can all learn to live with love and treat each other with tolerance and respect.” 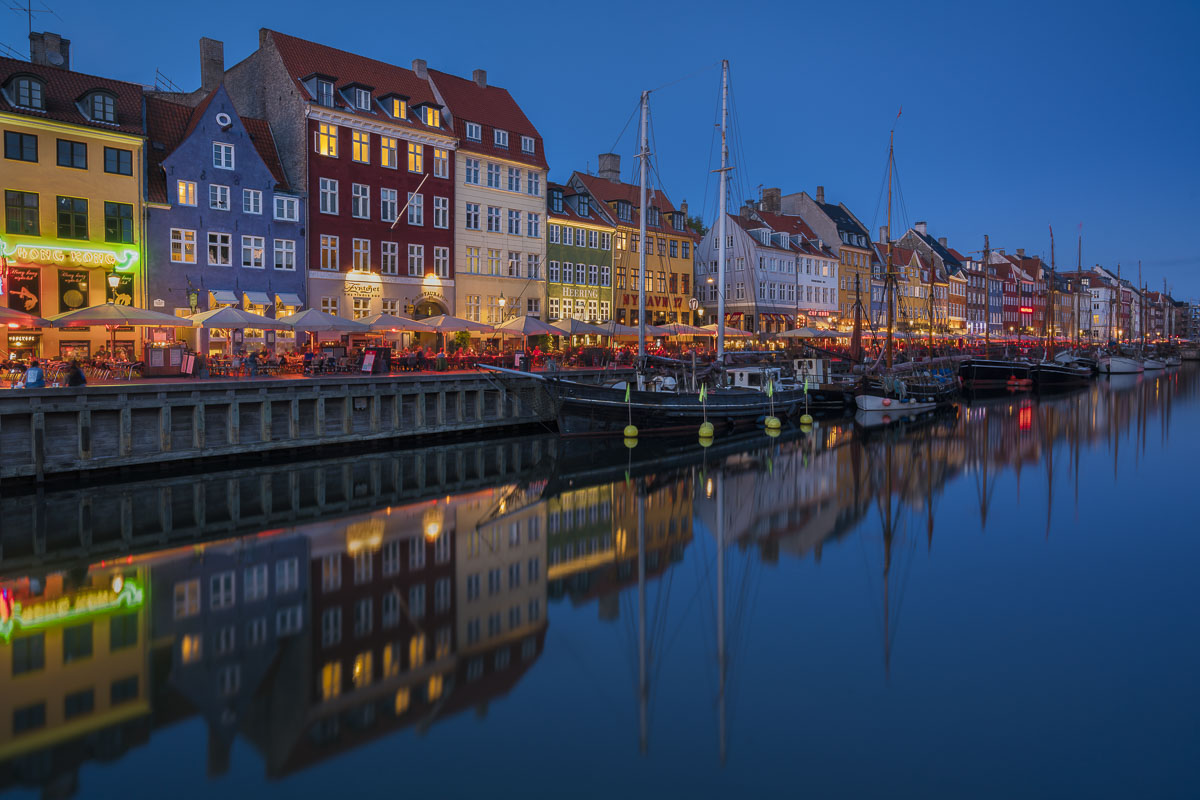