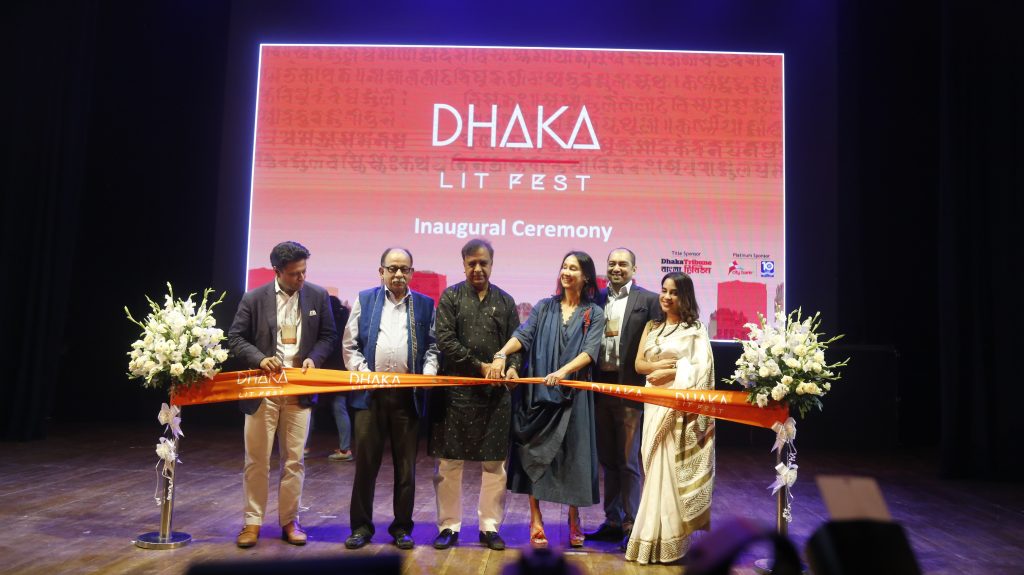 Ninth edition of Dhaka Literary Festival (DLF) 2019 has kicked off on Thursday morning at Bangla Academy, Dhaka and is dedicated to the 100th birth anniversary of Bangabandhu Sheikh Mujibur Rahman.

State Minister for Cultural Affairs KM Khalid has inaugurated the DLF 2019 at around 11 am. 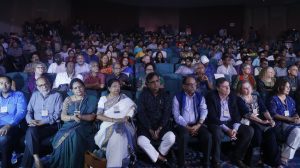 over 200 local and international literary figures, intellectuals, performers and students are participating in the three-day long literary festival, with over 100 sessions. 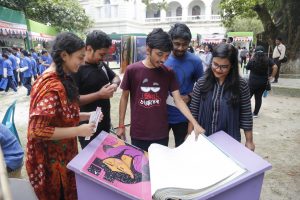 “Next time the event will be organized at a larger-scale, with newer collaborations,” he added.

Dhaka Tribune Publisher and Lit Fest Director Kazi Anis Ahmed said: “Dhaka Lit Fest will strengthen the space of free thinking in Bangladesh. The event will succeed in creating the free thinkers of the society”. 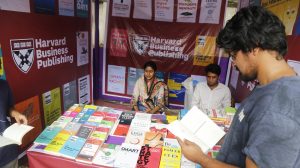 Another Director of Dhaka Lit Fest Sadaf Saaz said: “This year’s Dhaka Literary Festival is dedicated to the 100th birth anniversary of Father of the Nation Bangabandhu Sheikh Mujibur Rahman.”

A full schedule for the festival is available at www.dhakalitfest.com/2019 . 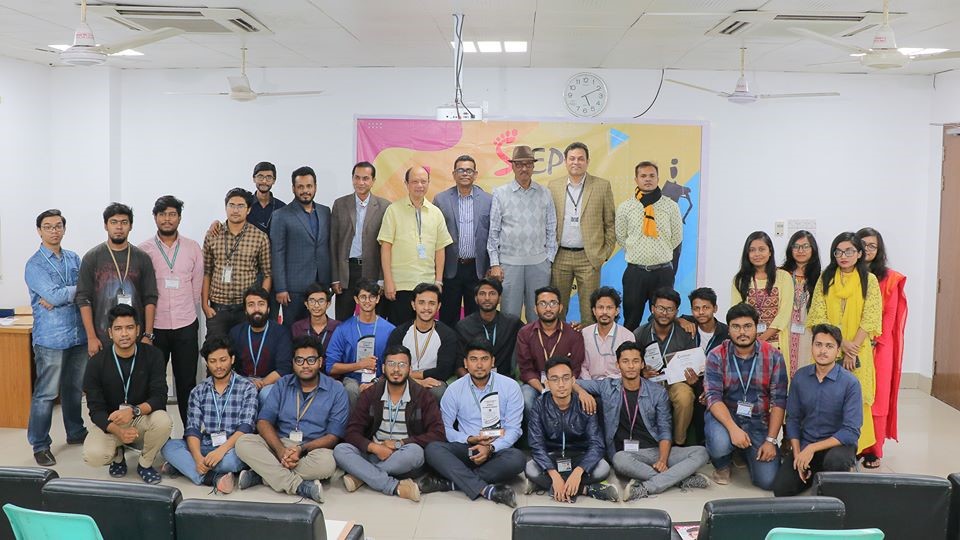 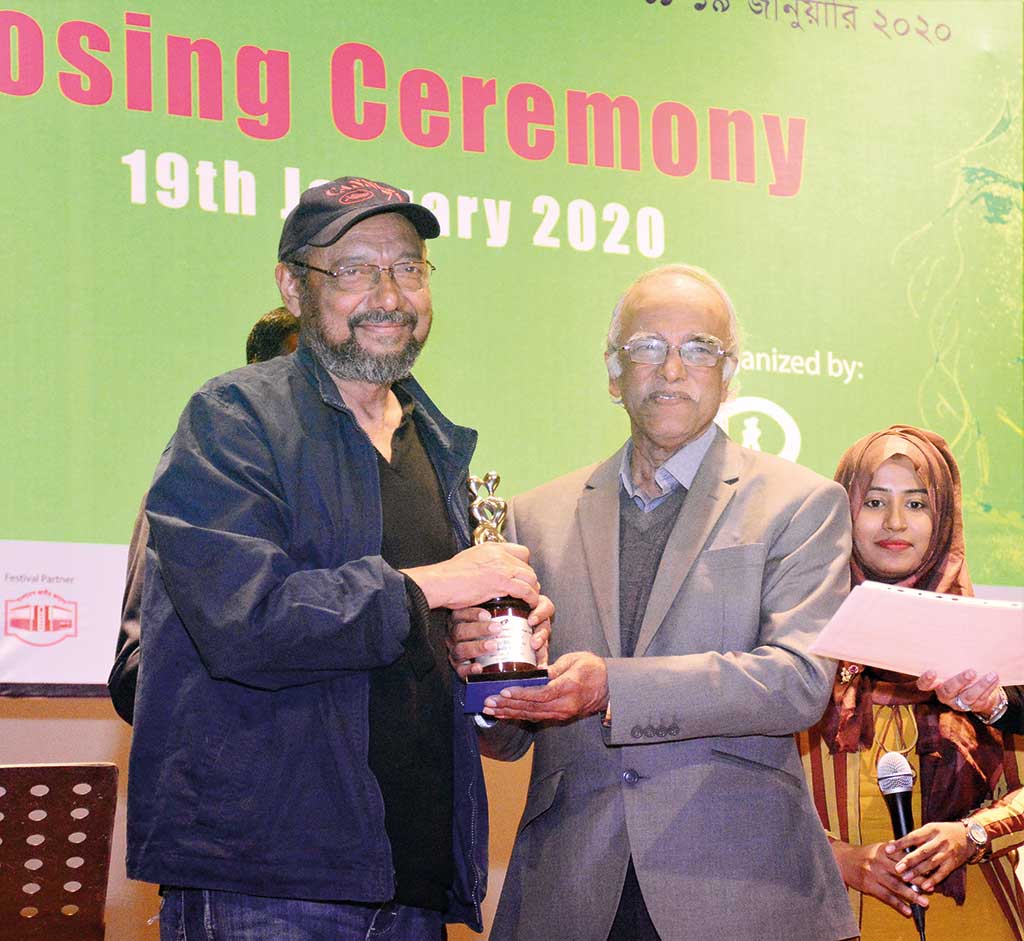 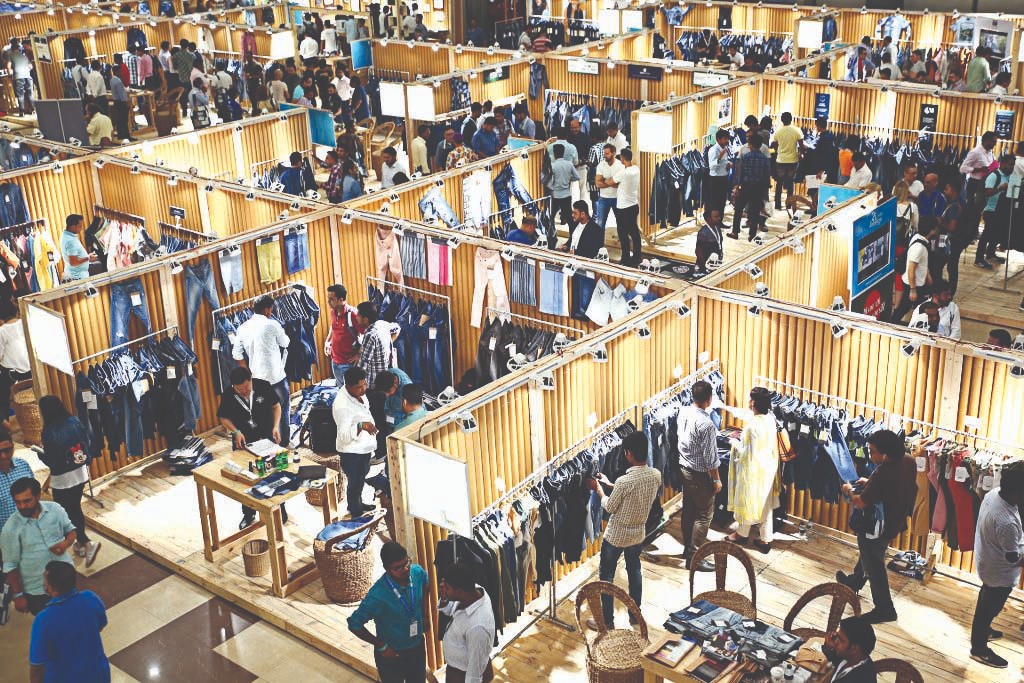 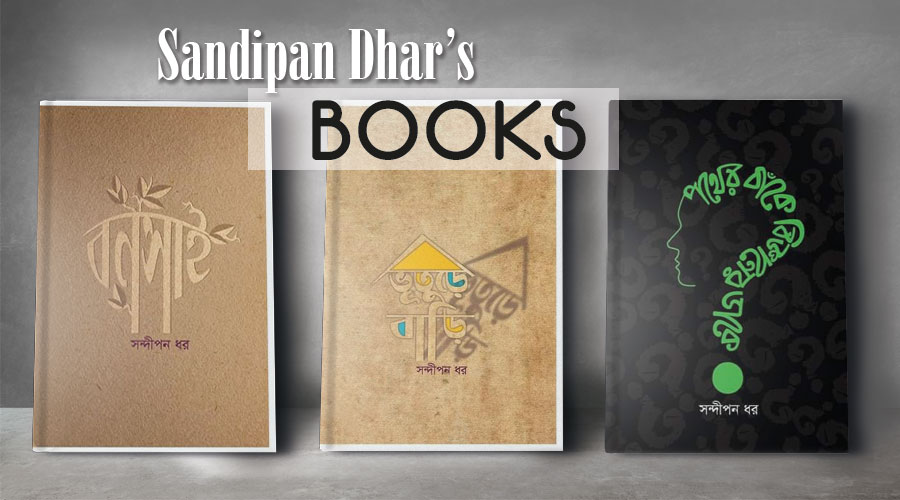