Jauz on diving deeper into house music, his love for Calvin Harris and guiding aspiring artists 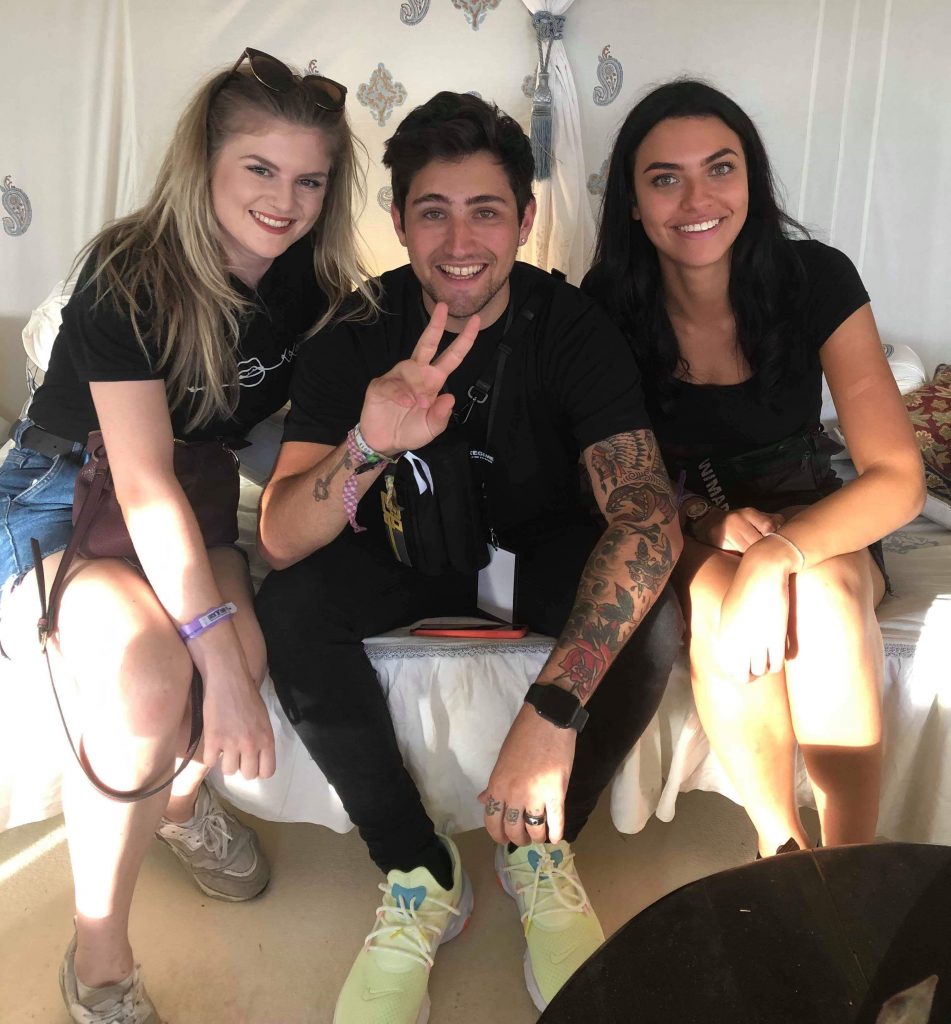 Since starting out in 2014, US producer and artist Jauz has worked tirelessly in order to heavily impact the bass scene both in the US and worldwide.

The 26-year-old from Los Angeles has teamed up with artists at the top of the US dance music food chain, such as Diplo and Skrillex, and continues to grow his label ‘BITE THIS,’ which he describes as a vehicle for putting out music the way he wants to.

Jauz, whose real name is Sam Vogel, caught up with Carly Hacon before his set at South West Four this summer. On a whistle-stop visit to the grounds of Clapham Common, he talks mixing genres, his admiration for Calvin Harris and what really happened during his first encounter with Example:

What is so special about South West Four festival?

What’s so special about this festival is it’s in the centre of London, not like other festivals which are in the middle of nowhere. It’s my third time and it’s always sunny so the vibe is good and you can go out for a bite to eat after or go to a bar and it’s all just right there. I’ve got a lot of memories here, last year it was raining and chucking it down but this year the suns out and people are in good spirits.

Do you ever get to mingle with other artists backstage?

I do get to see the other DJs and mingle but only for about 45 minutes and I have to see EVERYONE in that time. So, we do get to catch-up, if only quickly. But it’s great to see such big names here and share the festival with so many other great artists.

Would you say your music has changed direction lately, with ‘This Is Off The Deep End’ heading into deeper house territory?

If you could only collaborate with one other artist for the rest of your career, who would it be?

Let me think… If it was the only person I could play with, it would have to be someone I wouldn’t want to end up killing… I would collab with Calvin Harris because he can make my bad ideas into good ideas, and I have a lot of bad ideas. I do honestly… But everything he touches turns to gold – so he would be a great addition. However, I also love playing with Holy Goof. When we go b2b, because we know each other so well we know exactly what the other is going to do – so yeah, he’s one of my favourite people to play with.

Have you ever been star struck?

Yes actually, with Example, he was playing right before me on the main stage once and I was too nervous to go up and talk to him in person, even though we had talked online, so I never bothered introducing myself to him – so I guess that was star struck. It’s ironic saying it now though because he was the goofiest and weirdest guy I have ever met in my entire life. But growing up and listening to UK music, Example is like this massive pop star but now he’s just f*cking Elliot, this goofy old guy. Though he’s having a big comeback right now. He has one record that’s big right now – it’s called ‘All Night’ – you should go listen to it. You’re welcome for the plug Elliot! Now he’s back on it full time – I’m stoked for him.

What’s the best thing about being an artist?

I mean there’s a lot, I get to travel and see awesome places and make money and have a good life and I’m doing what I love to do. I’ve made so many incredible friends and I mean every part of it is the best, to be honest, the only thing that sucks is not sleeping, but I’ll sleep eventually…

What have you got lined up for the rest of the year?

The rest of the year show wise it’s pretty mellow. I have a couple of festivals here and there but I’m just working on music and trying to get everything together and put out as much music as I can. That’s all that matters – getting as much music to the fans – that’s the goal!

What do you get up to in your spare time?

Well after this trip I get to spend three days in Paris with my wife, which is pretty nice. If I’m at home I’m hanging out with Joanna and our boxer mix dog – or playing video games.

What advice do you have for aspiring DJs?

Don’t DJ, make music – I didn’t DJ for a really long time. You can be a DJ and play at pubs and clubs but if you want to do THIS, it’s all about the music. There are people who suck at DJing but they make incredible music and you go see them at a show. I wasn’t a DJ until I started making the music, so the art of DJing is super important but you should never put it before the actual creation of the music – if you want to be an artist that is.

What is the craziest thing you ever heard about yourself?

Have you got anything exciting in the pipeline that we can get excited about?

We just had the ‘This Is Off The Deep End’ compilation come out. I’ve also just had my new record with DeadMau5, that little British kid. ‘Thunder’ came out last week, another big banger… There’s another new record with Zeds Dead coming out and that’s just the tip of the iceberg. We have a sh*t load of music to put out before the year’s over – so I’m super excited! 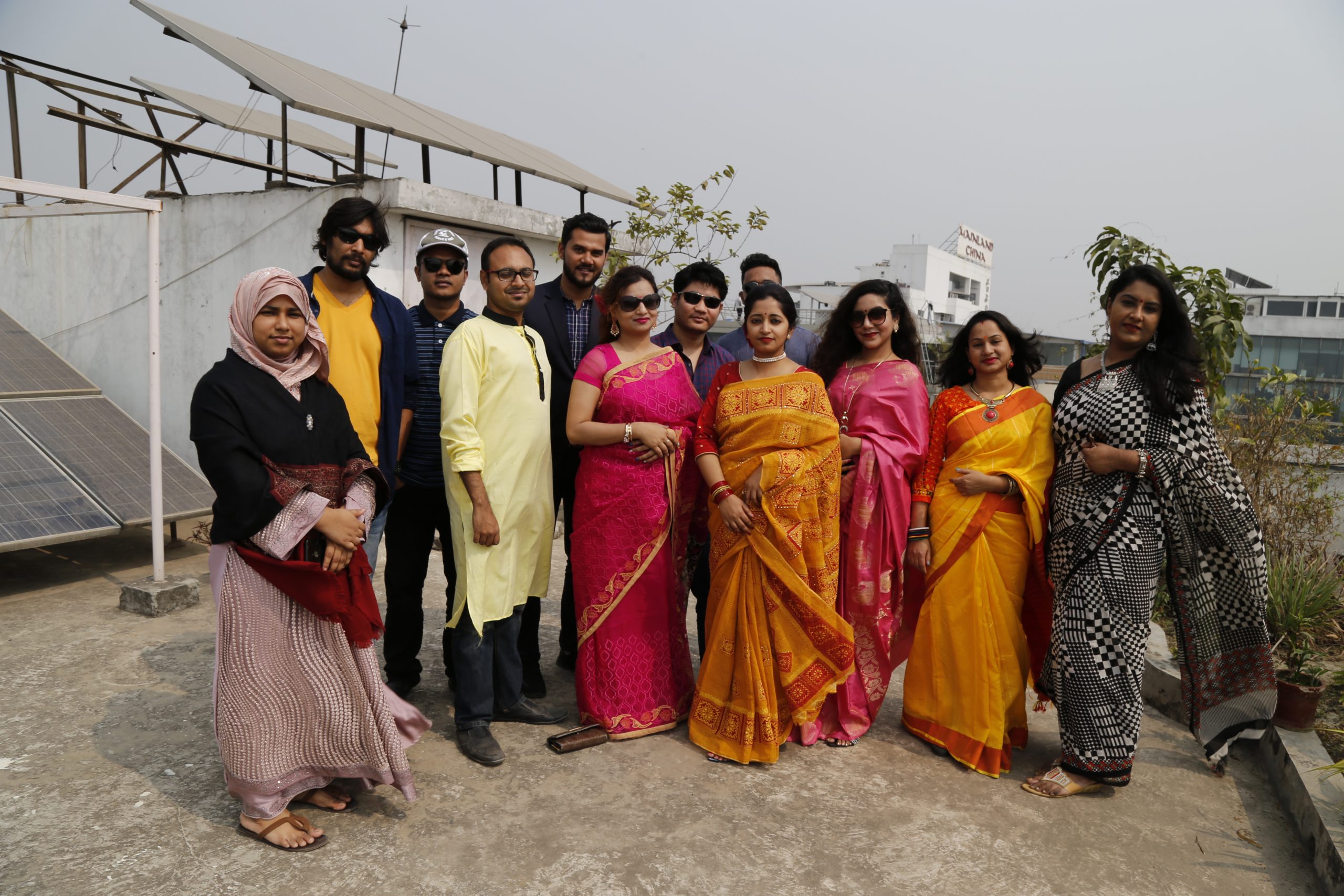 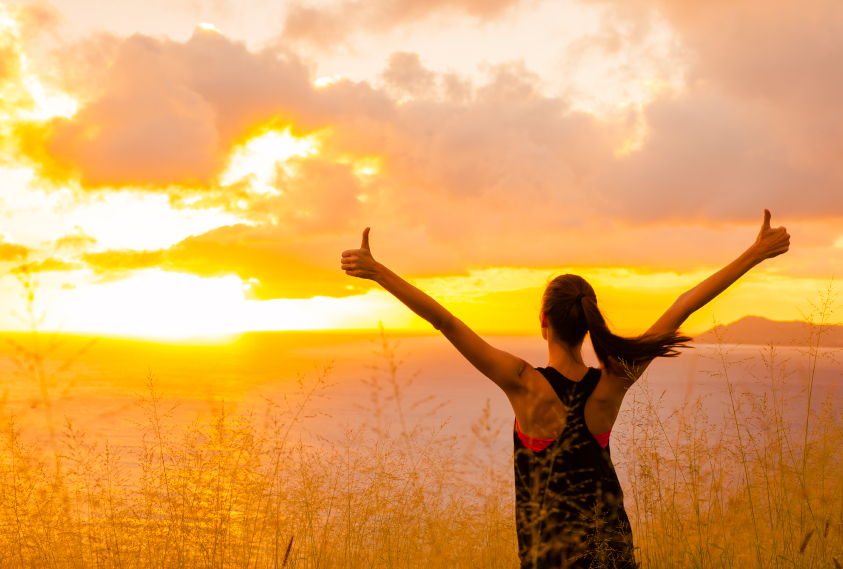 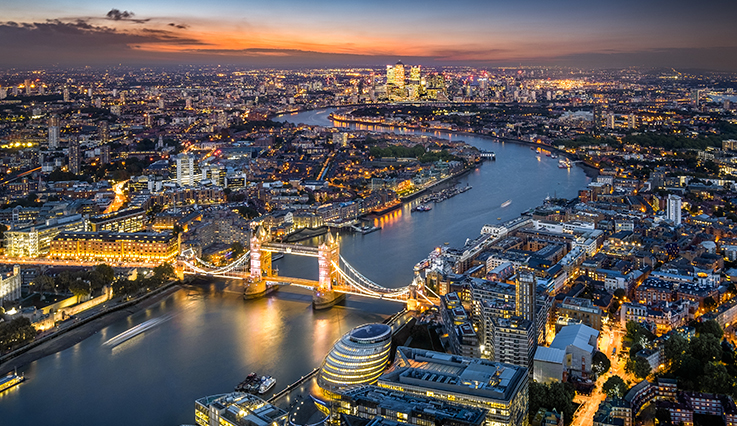 Top tips on what to do in London this half term 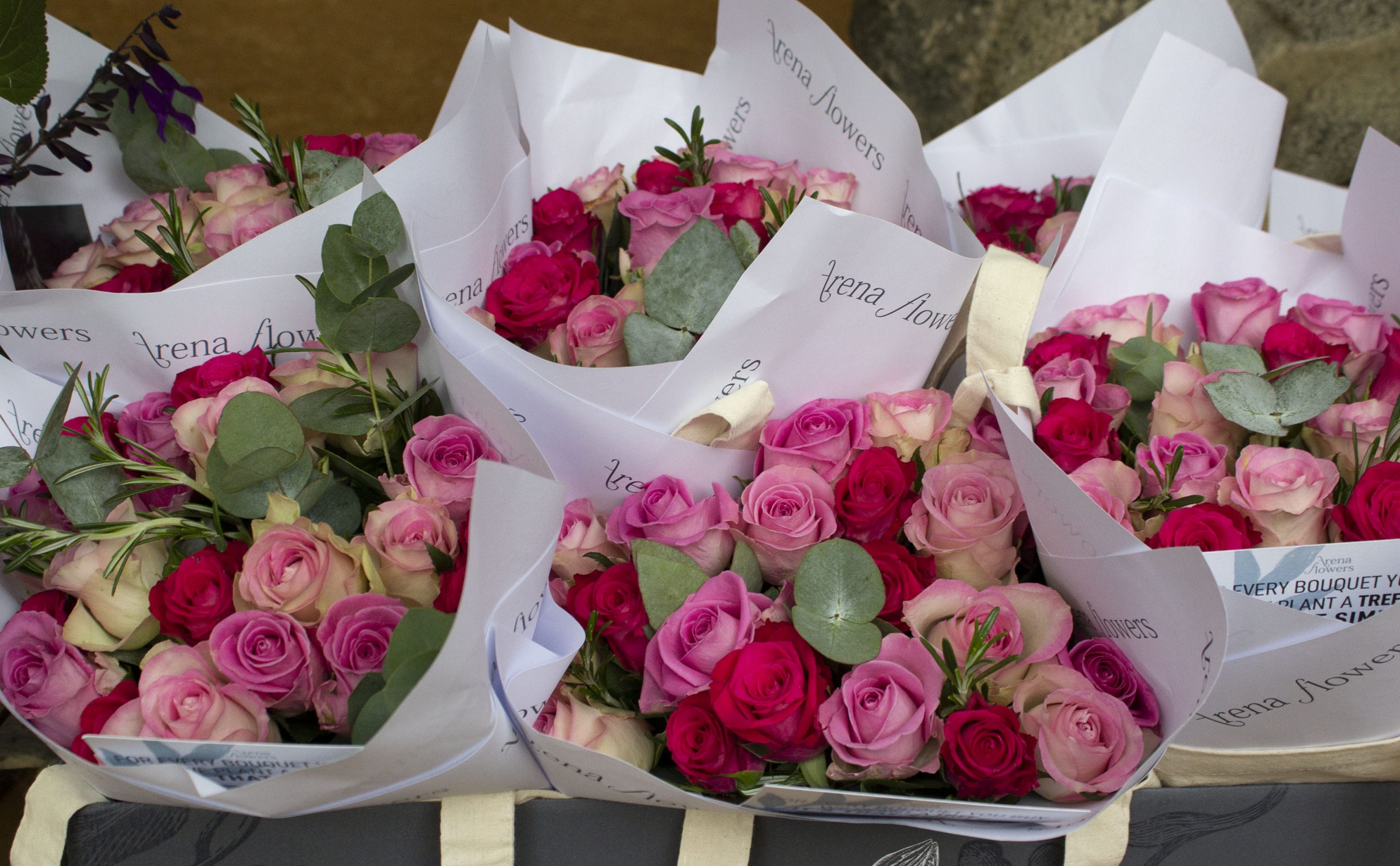 Say it with Fairtrade Flowers this Valentine’s Day