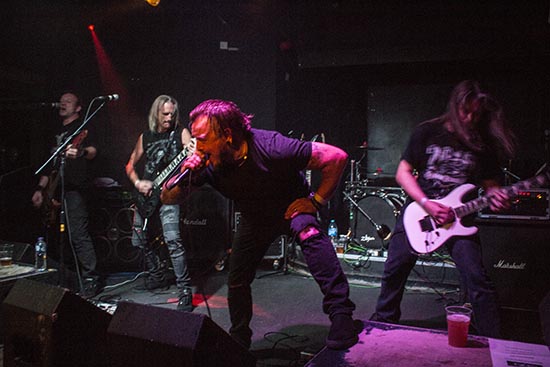 This September saw the legendary MacMillan Fest put on its last ever event.

The MacMillan Fest is a charity gig for the MacMillan Cancer charity cause, and after starting in 2010 quickly became a key popular music fixture in and around Nottingham. Over the course of its 9 years the event attracted the attention of some big names in the music industry such as Eyre Llew, Bleed from Within, Evil Scarecrow, Shapes, Black Peaks, Jet Black, Savour the Kill and many, many more. 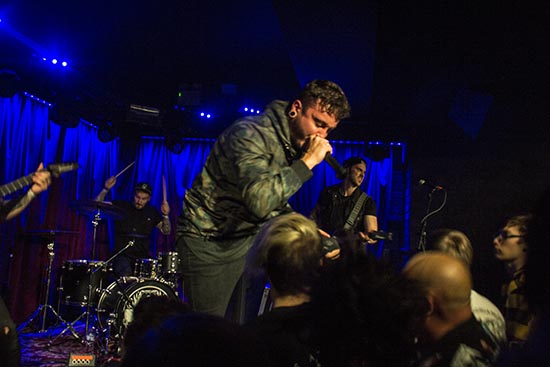 This year saw the return of band favourites such as With Tripper, Lycan, Vanity Box, Patriot Rebel, Matthew Moore and Cotton Mouth, as well as new artists making their first (and sadly their only) appearance – Joey Collins, Myles Knight, Invisions, Wilted Flower and Widows.

Music fans who came from all areas of Nottingham and further afield, were treated to a selection of stalls offering alternative clothing courtesy of Hit or Miss and Alibi Clothing, whisky stalls and jewellery. There was even a food stall offering sweet and savoury crepes, yum-yum. I had 3 – bit greedy I know but I was hungry. For the festival goers who like to dare, two of the stalls consisted of henna body-art and another where you could either have your hair shaved or body waxed using wax-strips. Yes, there was a fair few brave individuals who braved a waxing for charity! 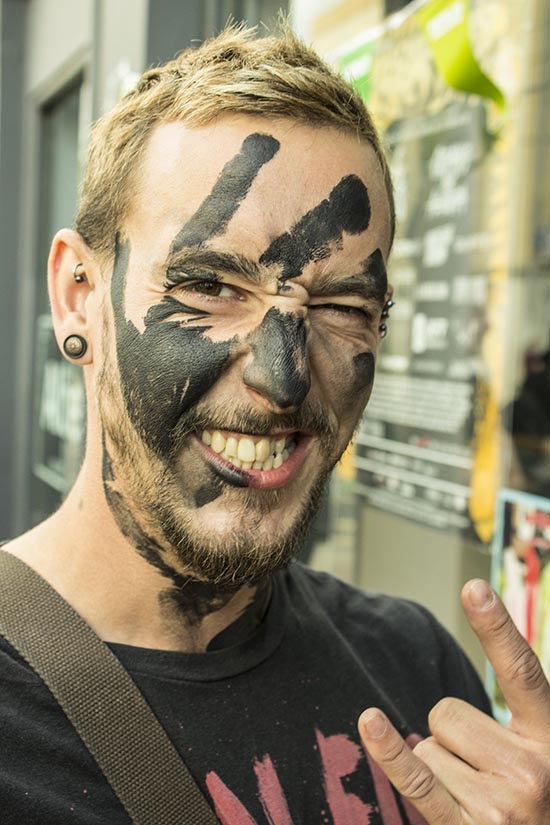 Going around each of the venues was a bit like going on a musical merry-go-round, a tiny trek between venues but totally worth it to go and see new bands come and perform. Each one of the rooms were full of people and in some there were fists flying in the air and the blood, sweat and adrenaline was going through the roof. Going to other areas the hype was less intense and you could sit down to enjoy the performances. If you went up the Red Rooms which were above the Tap & Tumbler you got the odd gig where the lead singer occasionally took the performance into the crowd.

Starting the musical extravaganza off was Matthew Moore in the Rescue Rooms, along with sets by Witch-Tripper, Eyre Llew and SHVPES. There was no shortage of crowds in the building. 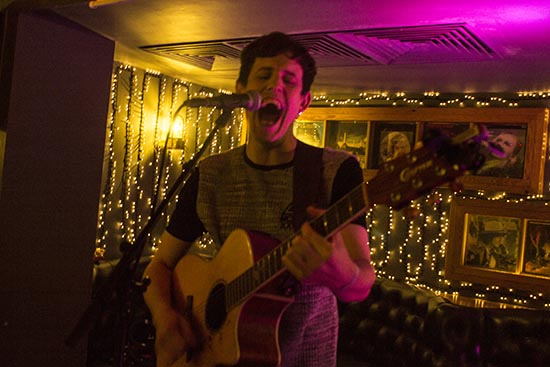 Over at the Rock City Basement, which underwent an impressive refit since my last visit, was Widows, True Colours, Lotus Eater, Invisions and Oceans Ate Alaska. Seriously, they knew how to get the crowds going. Blood, sweat, adrenaline and crowd-jumping ahoy.

Upstairs in the Red Rooms, Take 96, My Pet Favxes and Ava Saint entertained the room. Some great artists there. 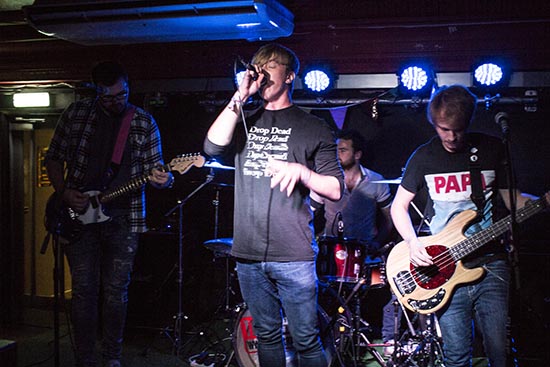 Halfway across the building in Stealth were Lycan, Veridian, The Five Hundred and Street Solider. Seriously, that venue has hosted some incredible bands.

Around the corner at The Albert’s was Cotton Mouth, Patriot Rebel, Crosslight and The Kut. Both levels of that place were one huge rock metal and adrenaline ride from start to finish. 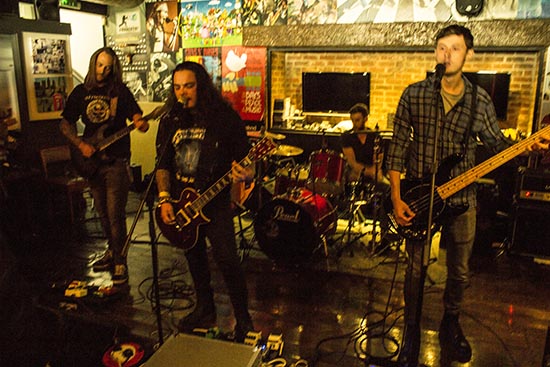 In the main acoustic bar people were treated to solo musicians such as Wilted Flower, Joey Collins, Myles Knight and George Gadd. Matthew Moore, who had performed with his band in the Rescue Rooms took a slot at the last second and performed an incredible solo set. No matter where you went, there was always something worth catching.

By 9pm most of the crowds gathered together for one of the big finales at the Rescue Rooms, where Nordic Giants put on an amazing, show-stopping performance. One of the best ways I can probably describe it, is as a sweeping, sci-fi electronic landscape straight from an ahead-of-its-time film or novel. The opening sound had an apocalyptic feel where you just know something big is coming. 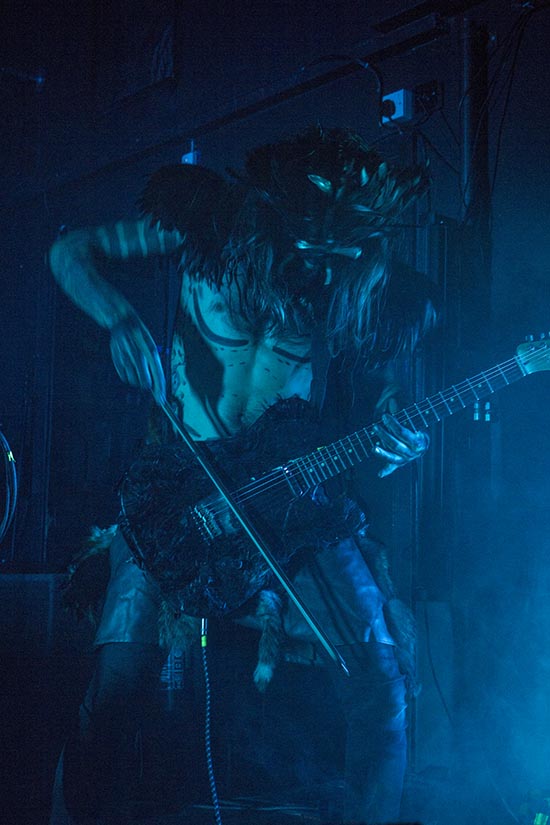 Overall it was a fantastic day that was absolutely jam-packed with music, food, drink, henna, trinkets and fun for all.

That just leaves me to say thank you to MacMillan Fest for some incredible weekends and everything you have both done and achieved, all in the name of charity. Sad to see you go. 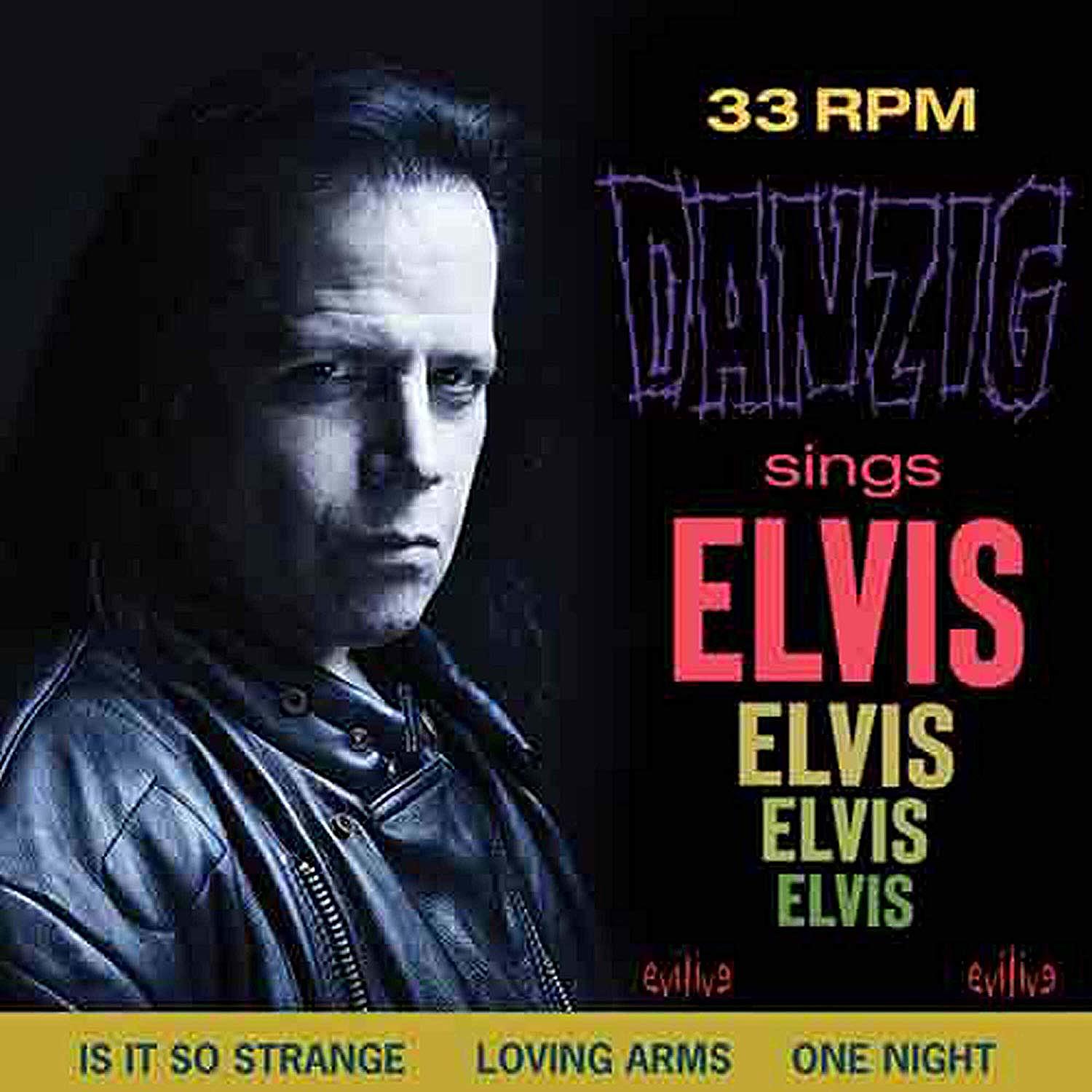 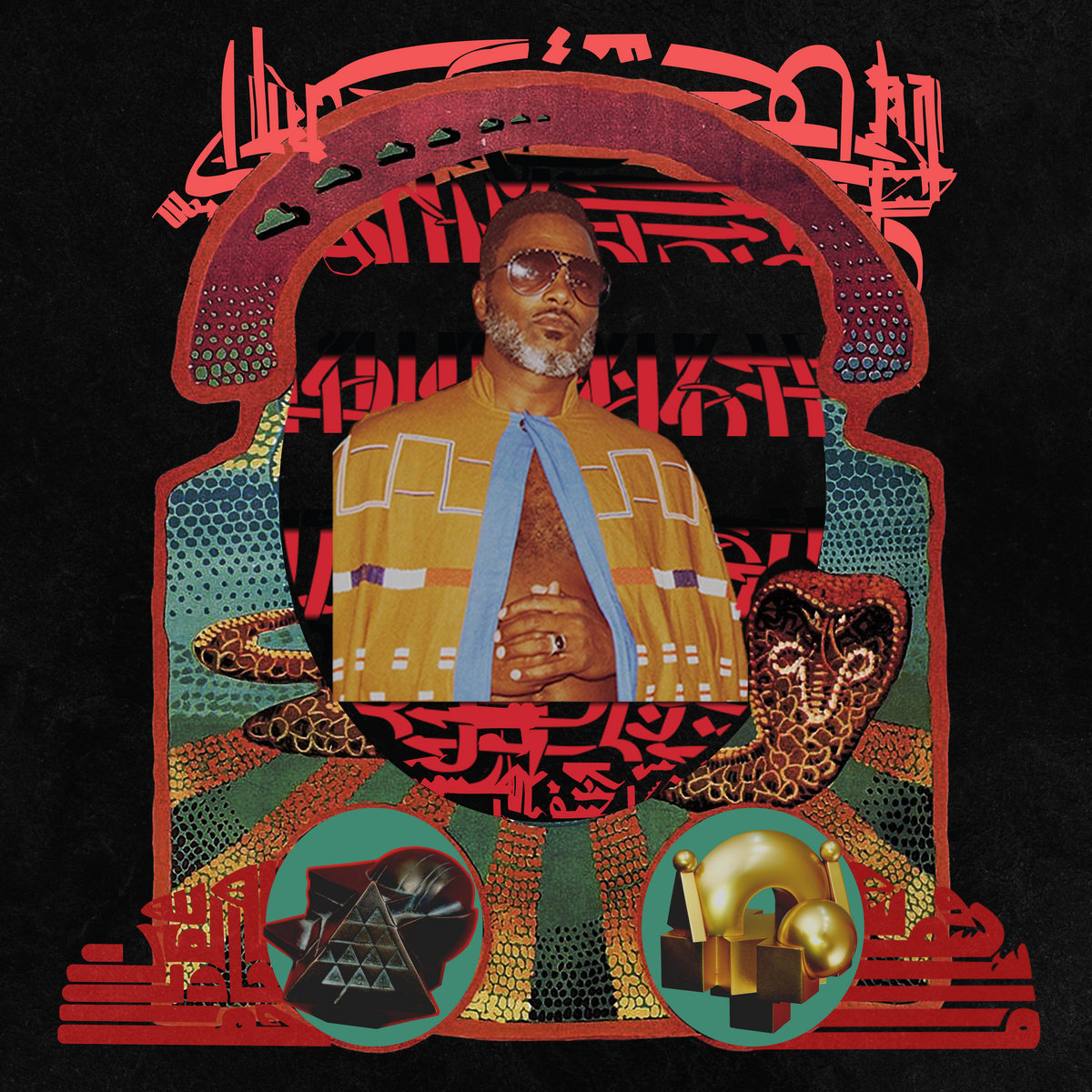 The Don Of Diamond Dreams 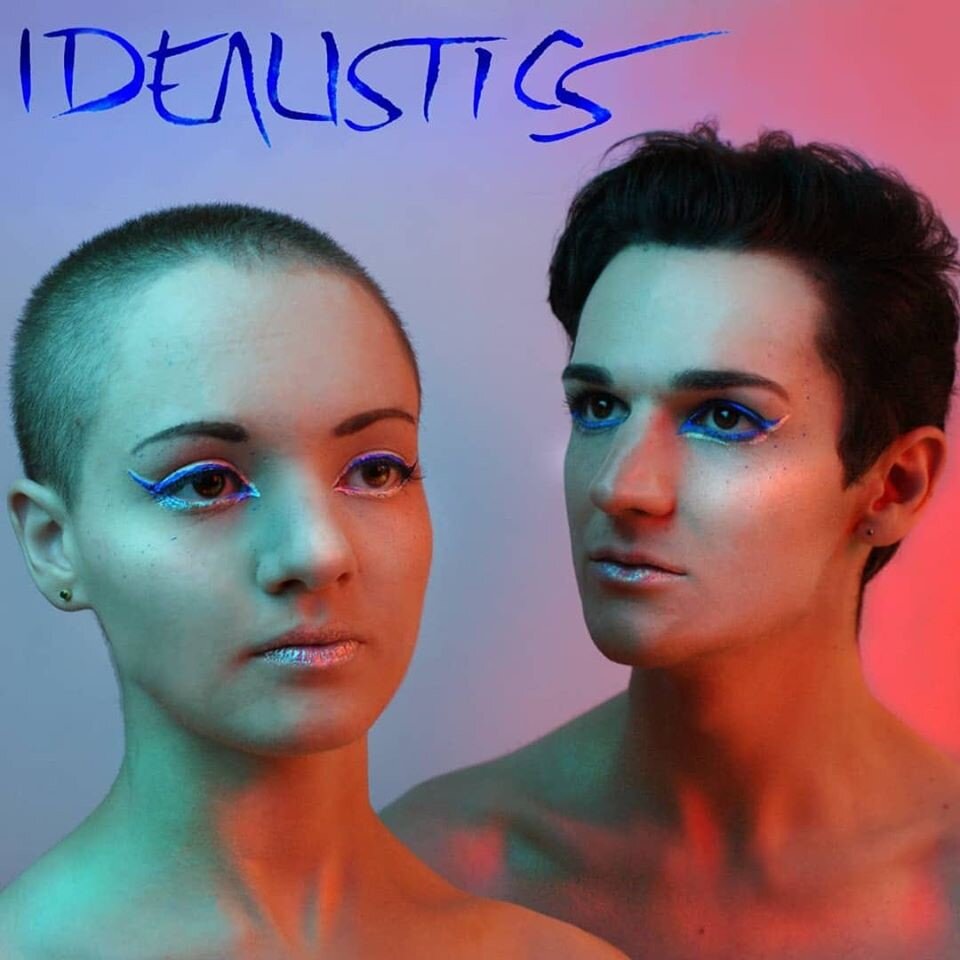 The Rain In Our Eyes