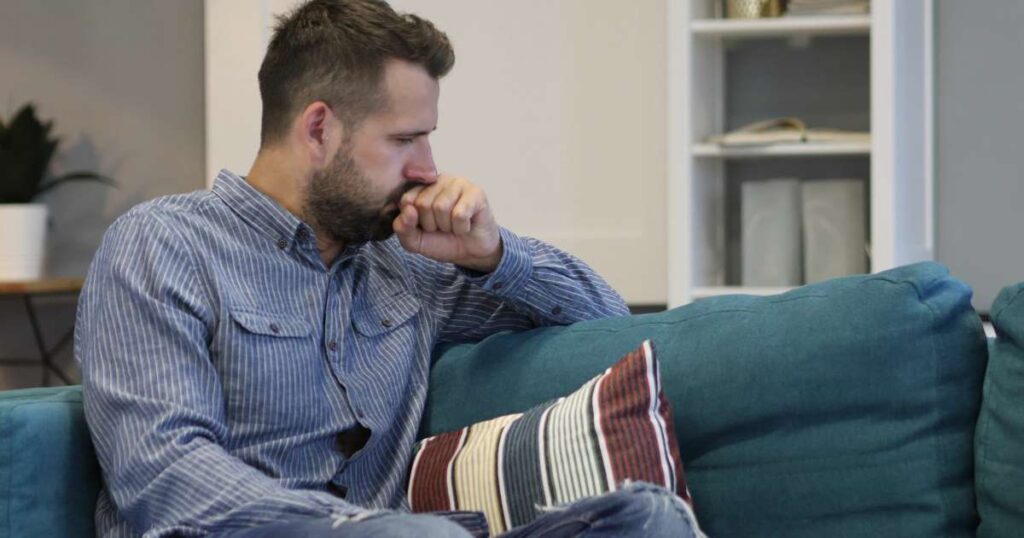 An estimated 95,600 people mainly drug users in the UK are at risk of dying because they are unaware that they have the deadly liver disease hepatitis C as have not been diagnosed, said Public Health England (PHE) on Friday.

According to a new PHE report, nine in 10 people infected with the hepatitis C virus (HCV) inject recreational drugs such as heroin or have done so. The virus is spread among drug users by sharing contaminated needles.

Although heroin used by injection is declining, drug users in some parts of England are injecting other substances, such as stimulants, cocaine and crack, PHE has found. “These are associated with more frequent injection, more damage at the injection site and with the spread of viral and bacterial infection,” its report adds.

Steve Mowle, of the Royal College said: “It’s extremely concerning to hear that so many people have undiagnosed hepatitis C. It’s a dangerous disease for individual patients and a significant public health risk.”

The undiagnosed 95,600 people with the liver disease represent about two-thirds of the 143,000 people whom PHE estimates have the disease. This virus can cause life-threatening liver disease, including cancer.

The recent development of new drug therapies means that 95% of sufferers who take those treatments are cured.

Pamela Healy, chief executive of the British Liver Trust, said: “If you have ever dabbled with drugs, even when you were much younger, practiced unsafe sex or had a tattoo while traveling abroad, please get yourself tested just to make sure.”

Helen Harris, a senior scientist at PHE, said: “HCV is a blood-borne virus that c. However, those infected often have no symptoms until decades later, when their liver has been badly damaged.”

“Symptoms, which include flu-like illness, loss of appetite and tiredness, are often mistaken for evidence of other conditions. Hepatitis C can have devastating consequences but most cases can be cured if detected in time”, Harris added.