Bodies of a man and woman found inside a Staffordshire house 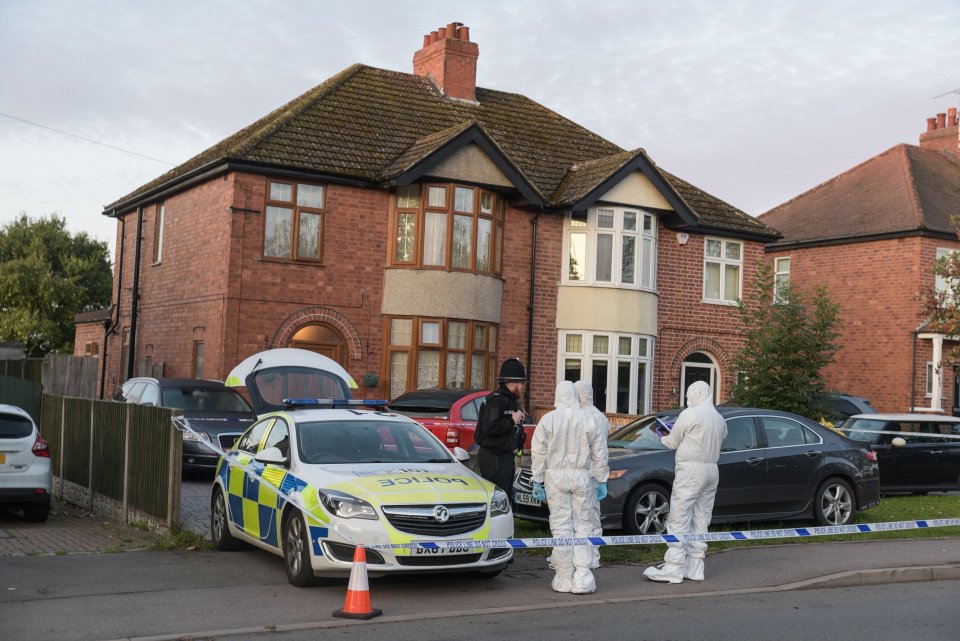 The bodies of a 32-year-old man and a 23-year-old woman have been found in a Staffordshire home, police have reported.

Officers arrived at the scene at Henhurst Hill in Burton-upon-Trent, at 11pm on Wednesday. Authorities have reported that there was also a two year old child found inside the house “unharmed”.

The child is now being cared for by relatives.

Officers have said that the deaths are being treated as unexplained and no forms of identification or post-mortem have taken place yet, but will do in due course.