Bieber confesses about pressures of fame and his bad decisions 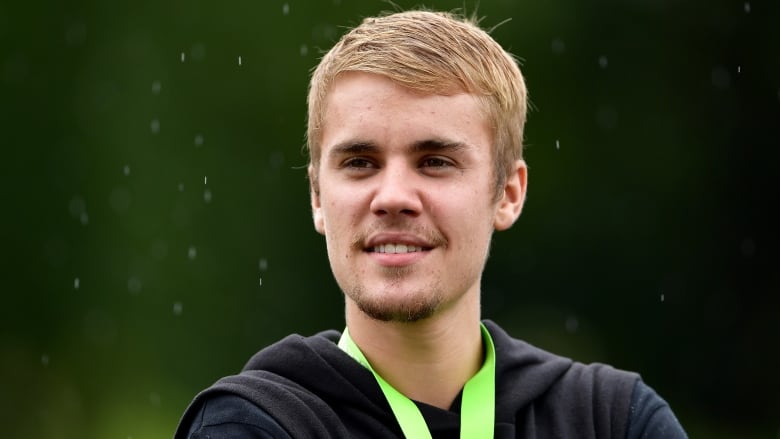 Singer Justin Bieber has taken to Instagram to admit he has made a lot of mistakes and bad decisions due to child stardom.

Bieber, now 25, was discovered as a singer at the age of 13 by his manager Scooter Braun.

On Instagram he shared a screenshot of a lengthy paragraph talking about a lot of his past as a child star in his teens and early twenties. In it he confessed about “heavy drug use” and “disrespecting women”. 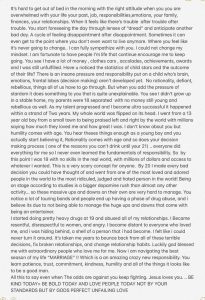 According to the star he had no chance to learn how to manage responsibilities as he was catapulted into the music industry at a young age.

He wrote: “I went from a 13 year old boy from a small town to being praised left and right by the world with millions saying how much they loved me”.

He added that there were times where it got to the point, “where you don’t want to live anymore”.

However he also said that over time he improved and pulled himself up with help of “extraordinary people who loved me for me”.

Bieber is thought to be in a much better place as he enters, according to him, the “best season” of his life which is “MARRIAGE”.