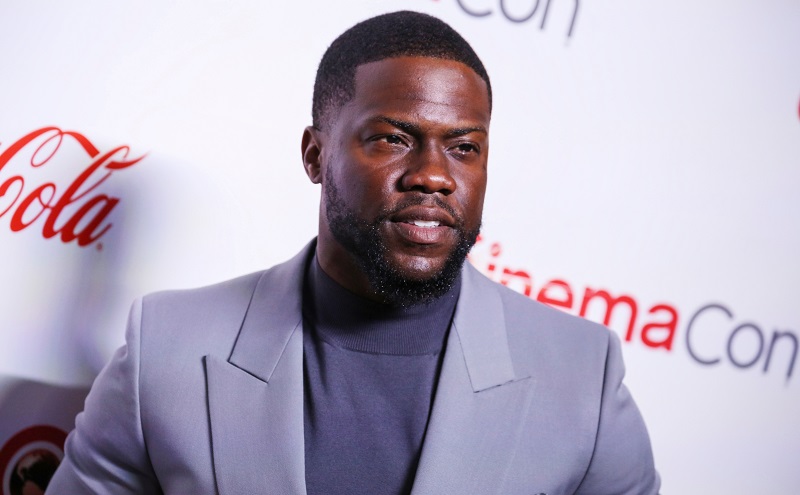 American comedian, actor, and producer Kevin Hart had a car crash in Calabasas, California on Sunday along with two others, which resulted in a major back injury and led him to hospital.

Hart was riding in his 1970 Plymouth Barracuda vintage car. The car driver has been identified as Jared Black, who lost control of the car which then crashed into a ditch.

The car was riding in the hills above Malibu and  lost control and crashed while it was turning onto Mulholland Highway around 12:45 a.m.

Hart had featured the muscle car on Instagram as a gift to himself for his 40th birthday, last month.

“Black immediately lost control of the vehicle and the Plymouth left the road and rolled over down the northern embankment,” said the CHP in a statement.

Driver Jared Black, and one another passenger Rebecca Broxterman who is an internet fitness model were trapped into the car, but Hart was able to get out.

Black and Hart were hospitalized to the nearest hospital because of back pain. Rebecca Broxterman and the car’s third passenger, identified as Rachel Broxterman only complained of pain, was not taken to a hospital.

The report says the driver was not under the influence of alcohol.

Hart has not commented on the accident on social media