Cancer Diagnosis in England too Late for Staff Shortage 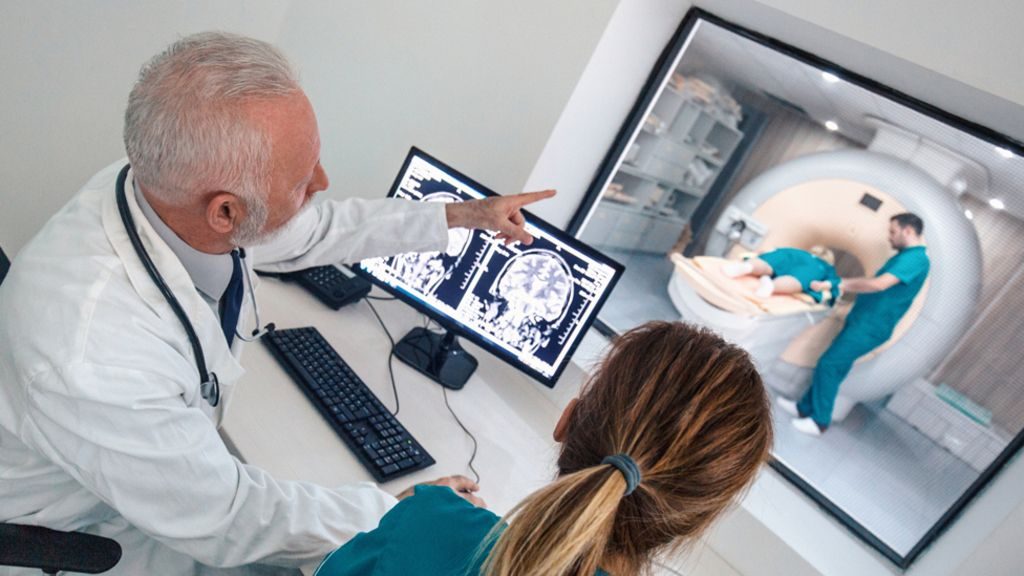 An analysis by Cancer Research UK released on 2 September, estimates that due to the shortage of trained NHS staff, around 115, 000 patients with cancer each year in England are diagnosed too late, to have the best chance of survival.

CRUK, the country’s biggest cancer research charity also says among them 67, 000 people are diagnosed at stage 3 or 4, the most advanced stage which leaves patients with fewer treatment options and less chance of survival.

Now the charity is calling on people to back its Shoulder to Shoulder campaign which is an online petition urging the Government to train and employ more NHS staff to diagnose and treat cancer early. “But there are  just aren’t enough of the right staff available on the ground now, and there are no plans to significantly increase the numbers needed to transform the health service”.

Dr. Giles Maskell, Cancer Research UK’s radiology expert, said, “Extra scanners are welcome, but they will achieve nothing without staff to run them and experts to interpret the scans. It’s like buying a fleet of planes with no pilots to fly them.”

The Department of Health and Social Care said: “Cancer is a priority for this government. Survival rates are at a record high and, in the NHS long-term plan, we committed to detecting three-quarters of all cancers at an early stage by 2028.

CRUK says, “It’s unacceptable that so many people are diagnosed late…By 2035, one person every minute will be diagnosed with cancer but there’s no plan to increase the number of NHS staff to cope with demand now or the growing numbers in the future.”