Spider-Man To Leave Marvel after Disney Splits with Sony 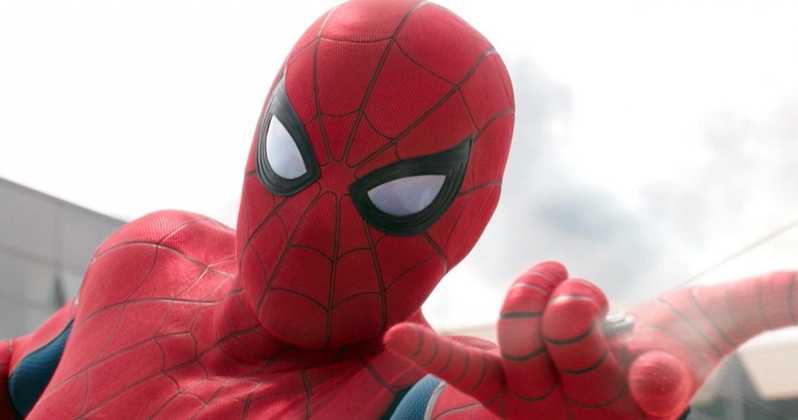 One of the most popular Marvel heroes “Spider-man”, is leaving the Marvel Cinematic Universe because of a standoff between Disney and Sony.

Following the statement by Sony on Tuesday night, the studio has shared its disappointment over the situation that Disney, requested a bigger piece of the Spider-Man movies going forward with 50/50 co-financing arrangement between the two studios.

‘We are disappointed, but respect Disney’s decision not to have him continue as a lead producer of our next live action Spider-Man film.

Refusing the new deal, Sony wanted to stick to the previous deal where Marvel receives roughly 5% of first-dollar gross. Disney at that point rejected Sony’s idea to keep the arrangement.

Sony film studio chief Tom Rothman and Marvel’s president Kevin Feige have been talking for quite a long time. At last, neither one of the parties was eager to surrender.

Disney owns the rights to the character and Sony has film rights thanks to deals set up before the Mouse bought Marvel in 2009. The studio still controls the rewarding promoting rights for Spidey.

“Much of today’s news about Spider-Man has mischaracterized recent discussions about Kevin Feige’s involvement in the franchise,” said the statement.
“We are disappointed, but respect Disney’s decision not to have him continue as a lead producer of our next live action Spider-Man film.”

Disney at that point questioned the profundity of Feige’s contribution, given the super makers connection to other Marvel ventures, including the new gushing station Disney Plus, which dispatches in November.

The split, therefore, presents a substantial plotting headache for both companies.

However, the fans are also in shock by this news and shared their feelings on twitter.