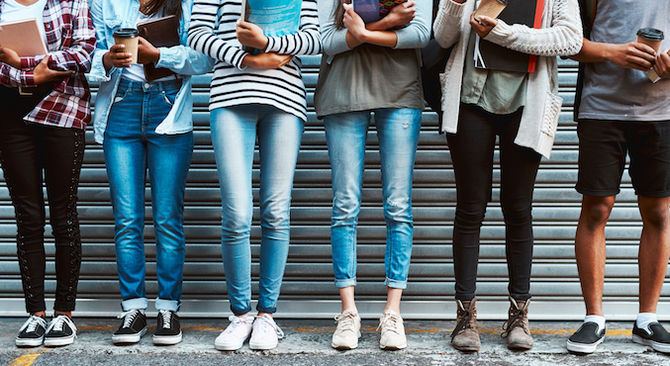 The 2019 A-level results day saw the number of students achieving top grades in the UK fall to its lowest level in over a decade. 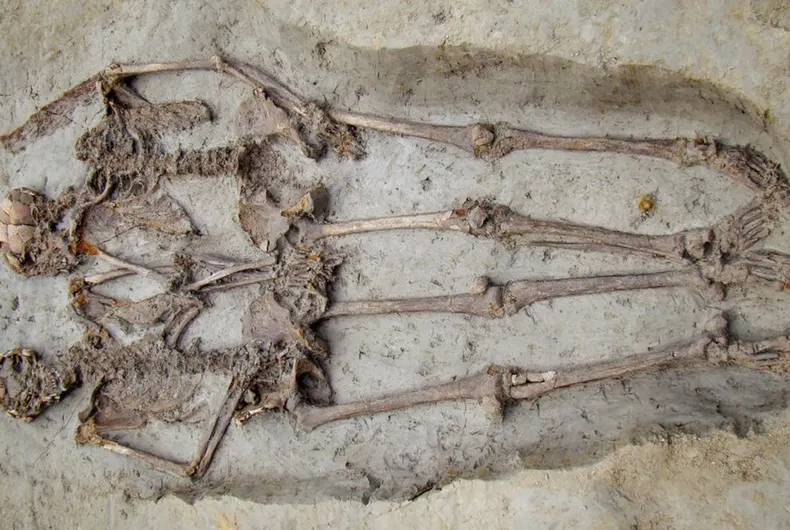 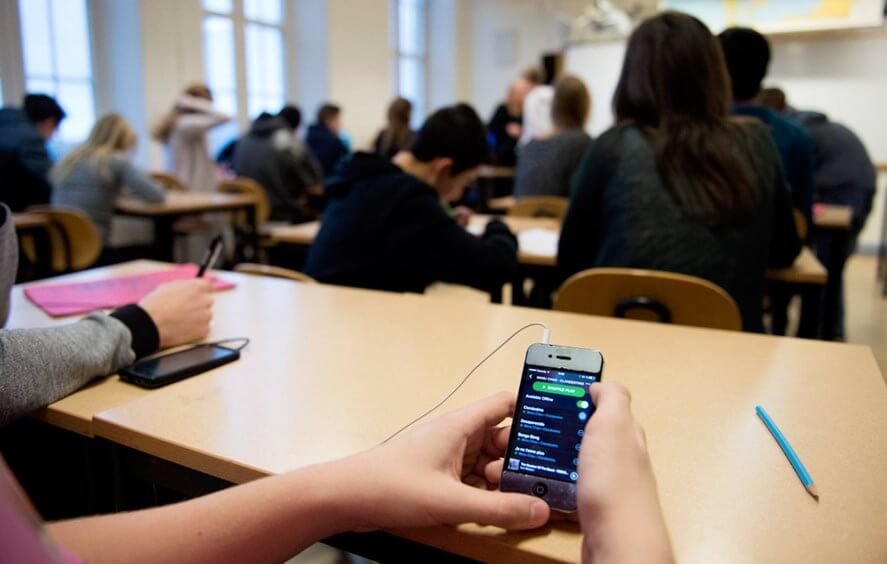 Nearly half of parents want mobile phones banned in schools 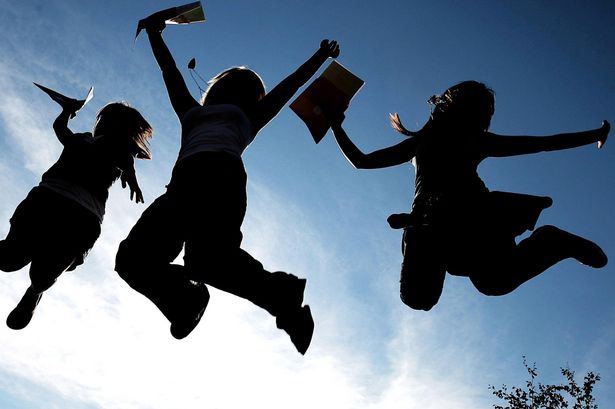 Top GCSE grades on the rise