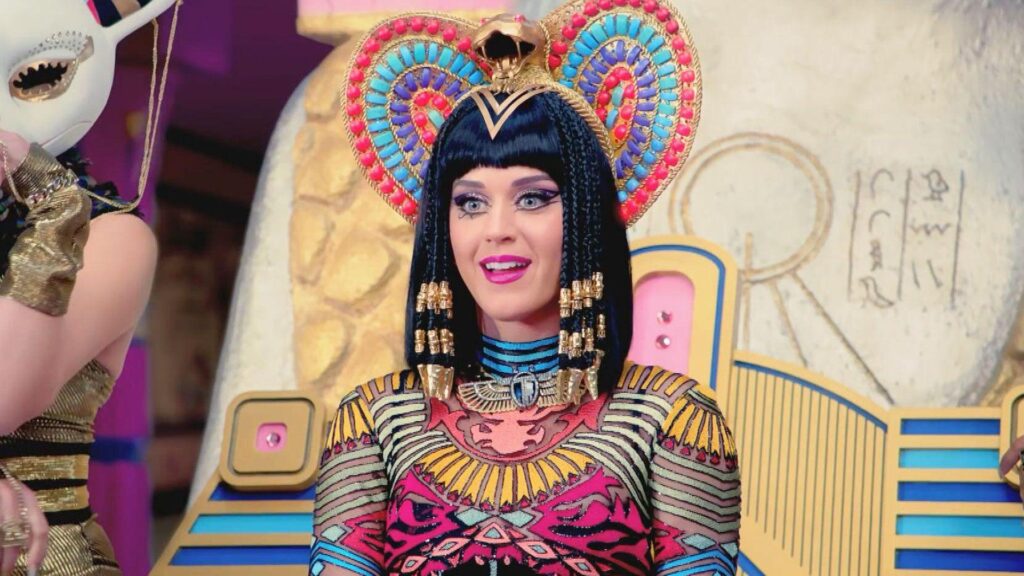 A Californian federal jury has ruled that Katy Perry’s 2013 single ‘Dark Horse’ has been plagiarized from a song by a Christian rapper.

Perry and Dr. Luke who produced the featured song had denied any allegations towards her, saying she had never heard the 2009 song Joyful Noise by Flame before she recorded the track. Sarah Hudson and featured artist Juicy J have also been held liable by the jury. 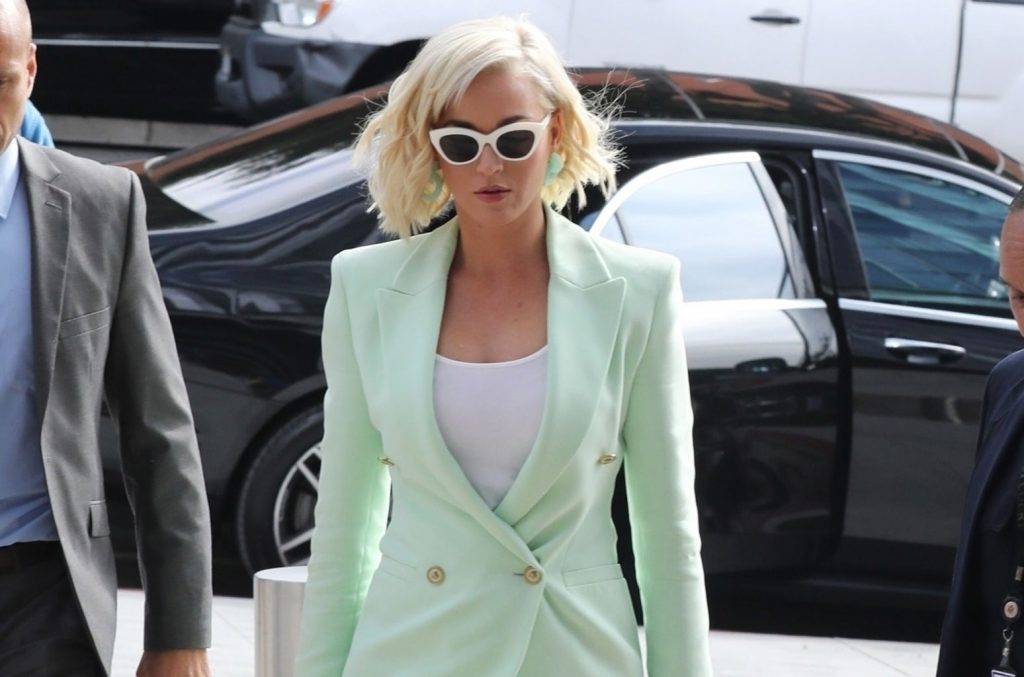 During the trial, as the song could not be played, Katy had offered to perform Dark Horse, but this was ruled out.

There will be a penalty against Perry and the other defendants, apart from Katy team’s defence who had described that beat of both songs as “commonplace”.

Perry’s lawyer Christine Lepera, during the closing argument, said: “They’re trying to own basic building blocks of music, the alphabet of music that show be available to everyone.”

However, Flame’s lawyer Michael A. Kahn had argued that Katy and her team had copied an important part of his song, stating: “They’re trying to shove Mr Grey into some gospel music alleyway that no one ever visits.”

The court is yet to decide how much Perry and her team will owe Flame.

Dark Horse was on Perry’s fourth album Prism and one of her biggest hits. It has sold 13 million copies worldwide. 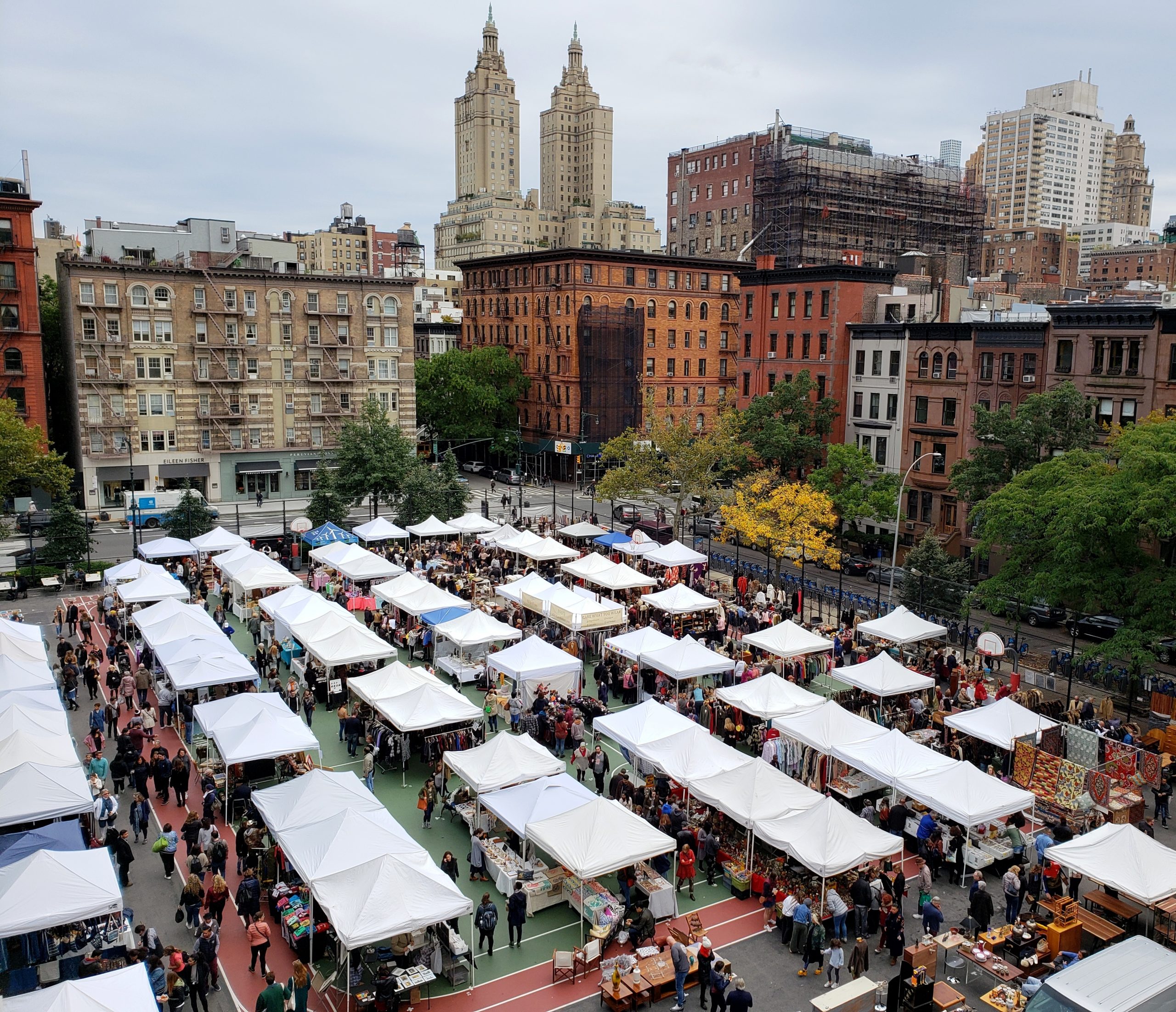