How 0121 Fest lit up the O2 Institute in Birmingham 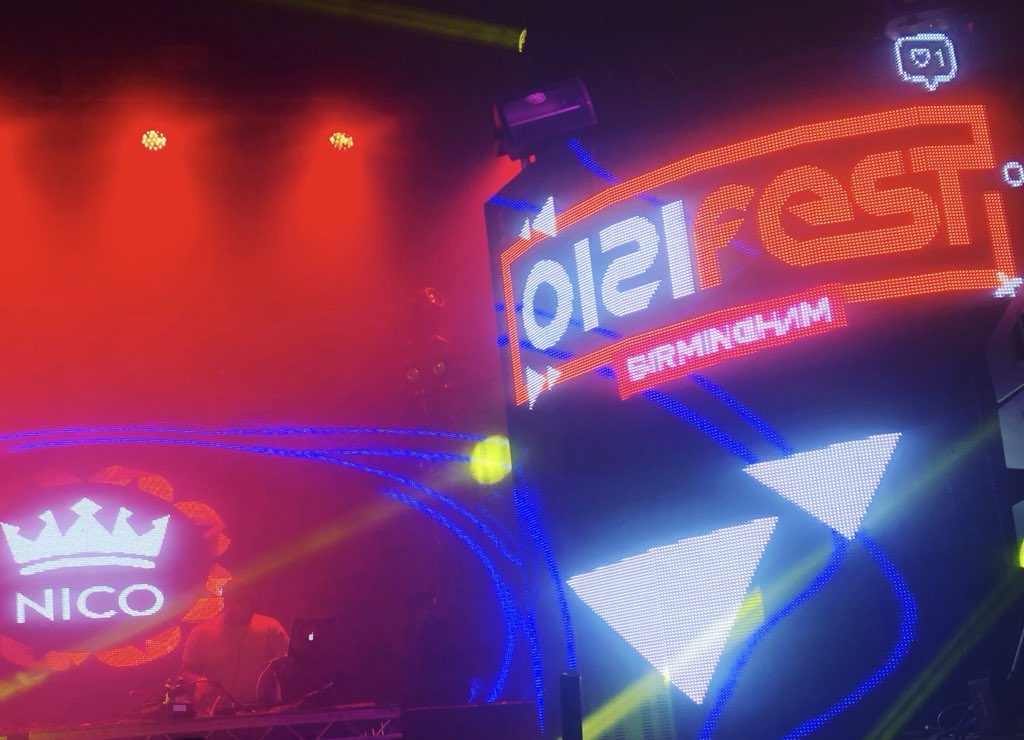 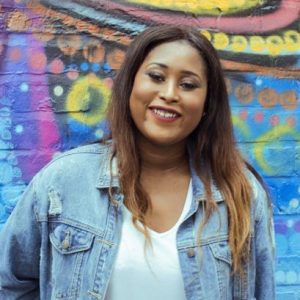 The buzz was unmatched as eager customers decorated the roads of Digbeth, waiting in line to get into the O2 Institute. Despite a last minute venue change, 0121 Fest was an incredible success.

On social media, Midlands DJ Nathan Dawe, announced that he was ‘putting on a flippin’ festival’. The brand new festival was set to take place on Saturday 22 June at Digbeth Outdoor Arena. And with a lineup featuring Donae’O, One Acen, NSG, B Young, JayKae and Dawe himself, excitement gathered as it seemed that Birmingham would have a new music event to look forward to, that included some of the hottest artists in the UK. Although, it’s the second biggest city in the UK and the youngest city in Europe, the number of music festivals actually held in the city are relatively low.

In the days leading up to the festival it was announced that 0121 Fest would be moving to The O2 Institute due to unforeseen circumstances. However, even with the move Dawe and his team were able to pull it off. Ticket buyers who had initially expressed worry about the changes, seemed to be singing a different tune, quite literally, as they recited the lyrics to some of One Acen’s biggest hits including ‘Best Life’ and ‘Vice Versa’. 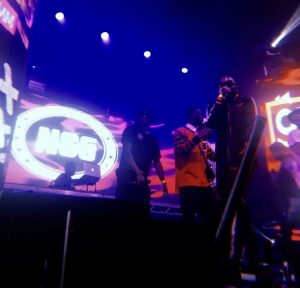 The scenes from 0121 Fest were electric as people were cutting shapes to Dawe’s set, and at one point the whole venue was screaming Donae’O, ‘Donae’O, Donae’O. Host Missin Lync was able to keep the crowd’s energy on 10 between changeovers. The audience were truly on a high, when group NSG hit the stage there was not a single person who didn’t try and do a cheeky trapmash or an OT Bop. Seeing the group perform their chart-topping hits was definitely one of the highlights of the festival. But what really blew the crowd away was the final performance of the night. Brummie rapper, JayKae, in his own words ‘Shutdown’ 0121 Fest. From going back to back with his biggest hits such as ‘Toothache’ and ‘Moscow’ to bringing out legendary Grime MC Devilman. JayKae’s set was the perfect way to end 0121 Fest.

It’s quite clear that Dawe and his team saw that Birmingham was in need of a festival showcasing the best of UK urban music and they definitely delivered. If this first year is anything to go by, 0121 is only going to get bigger and better. 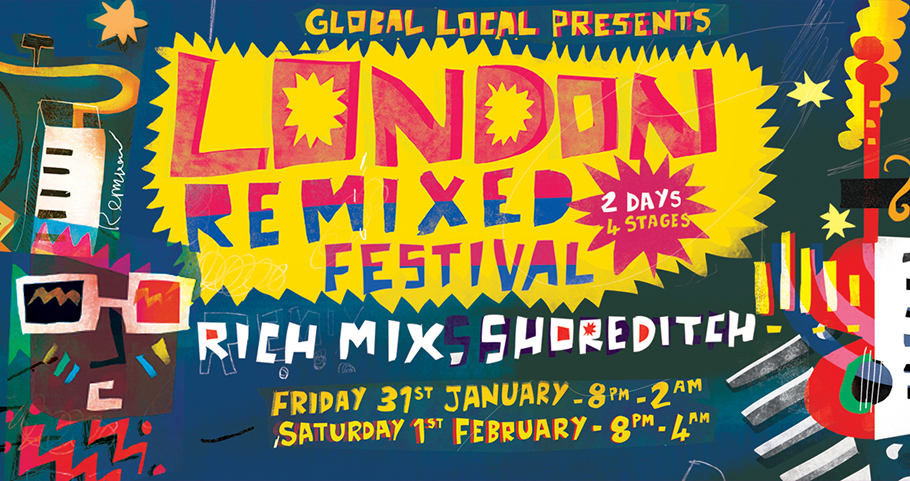 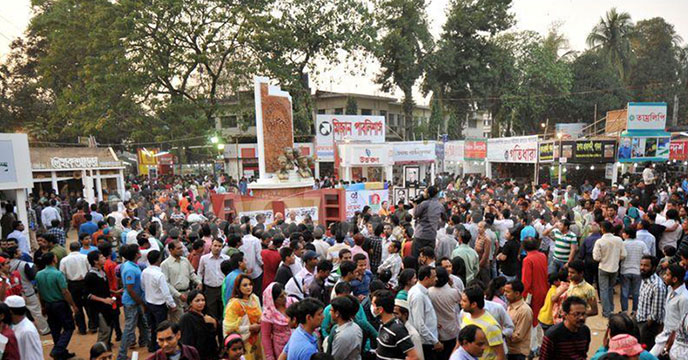 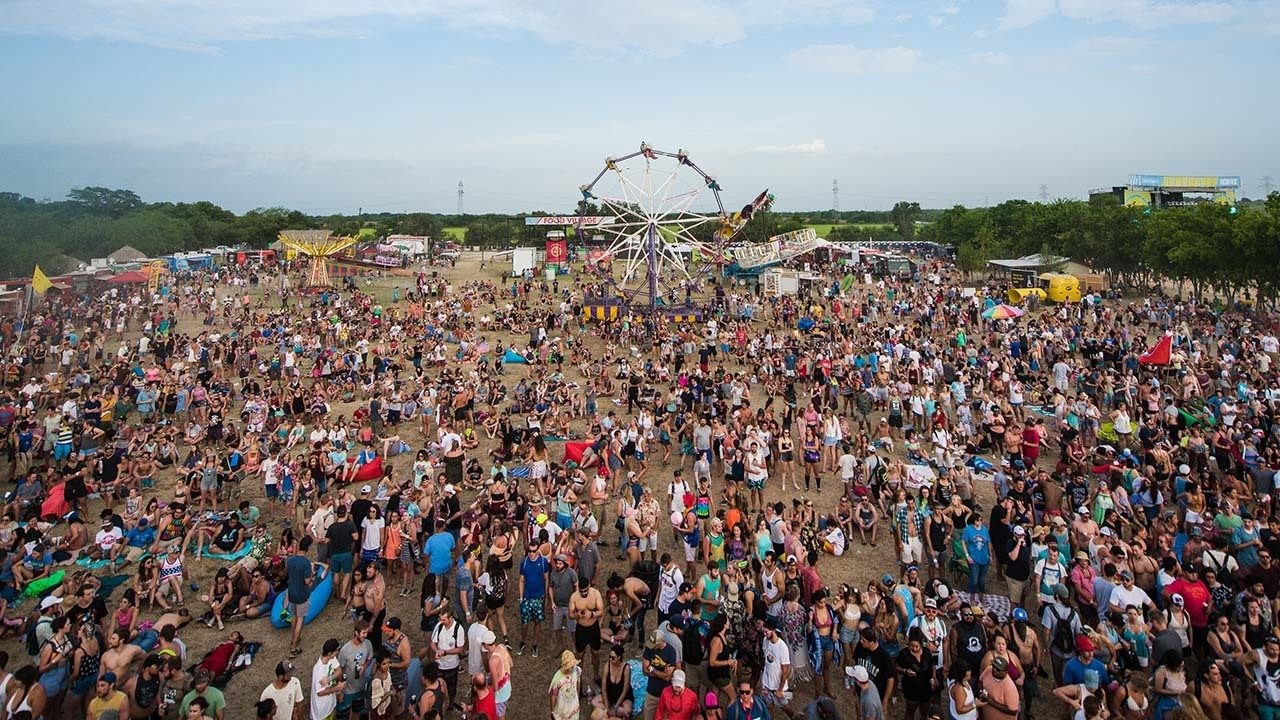