Column: Have TV shows switched on to disabled representation? 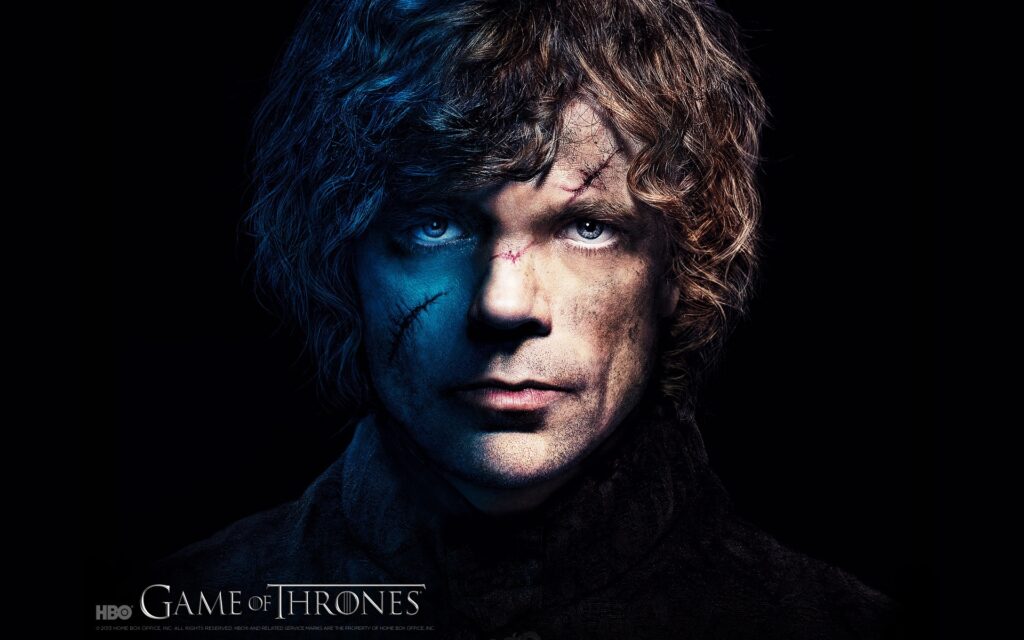 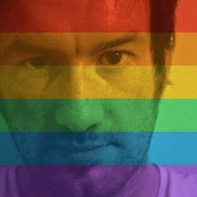 Could positive representation of disability on TV be on the up? It’s certainly starting to look that way.

Over the past couple of years there has been an increase of various characters with various disabilities on some of our much-loved TV programmes, and as a person living with a disability myself, that can only be a good thing.

For example, in the hit TV series ‘Game of Thrones’, Tyrion Lannister, played by Peter Dinklage and Liz Carr who plays Clarissa Mullery in ‘Silent Witness’. Peter was born with achondroplasia which is a form of dwarfism, yet in the programme he plays a character who commands much respect, has vast military knowledge and is a great negotiator. On the pathologist TV series, ‘Silent Witness’ actress and activist Liz Carr, who plays Larissa, suffers from the condition called Arthrogryposis. Now in the programme she plays a character of great intelligence, wit, humour and is a caring person.

If you’ve been watching the medical soap drama that is ‘Holby City’ for the past few years they have had a recurring character called Jason who’s played by Jules Robertson. In the medical series Jason has a learning disability called Asperger Syndrome which is a mild form of Autism. Over in the teen soap ‘Hollyoaks’ viewers were introduced to a young female character called Brooke Hathaway played by Talia Grant. Introduced only a year ago she is the second Autistic character that they’ve had on the show, behind Spencer who appeared in the show from 2008 to 2010.

Now what is quite extraordinary about both of these characters is that they are both played by people who have the exact same disabilities as the characters who play them. Whilst they have been on the show viewers have got to know them, taken to them and actually see them as regular everyday people.

As a person who was diagnosed around my pre-teens, I never had any disability role models to either look up to or aspire to. No representation anywhere. It took me a while to realise that I was as normal as my peers. Growing up in the late 90’s going into the early 00’s disability was very much something that was either not spoken about on a regular basis or at all. This has led to negative connotations of people growing up with disabilities as many people have been taught to ignore them or not view them as equals in society. I know I’m not painting a fully positive picture of the problem but when you’ve grown up knowing much negativity it can be hard at times to see the positives.

I, for one, hope that we continue to see positive representations in society that’ll lead to better attitudes. 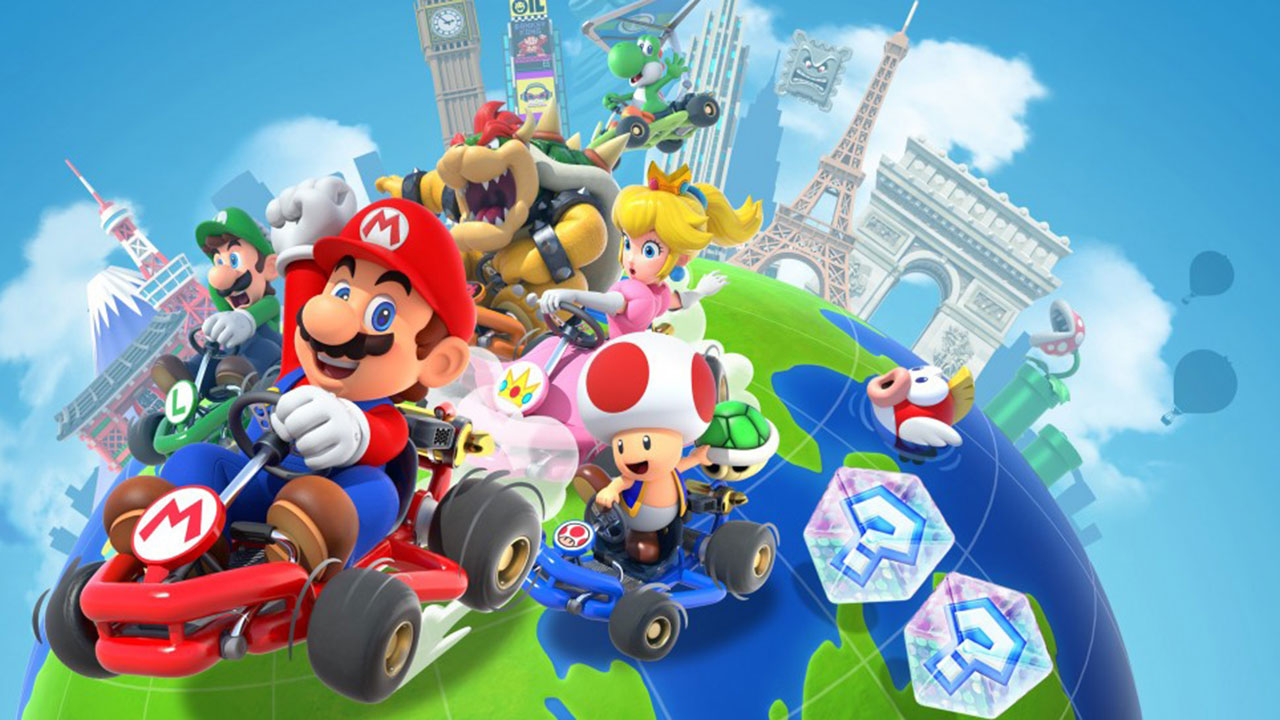 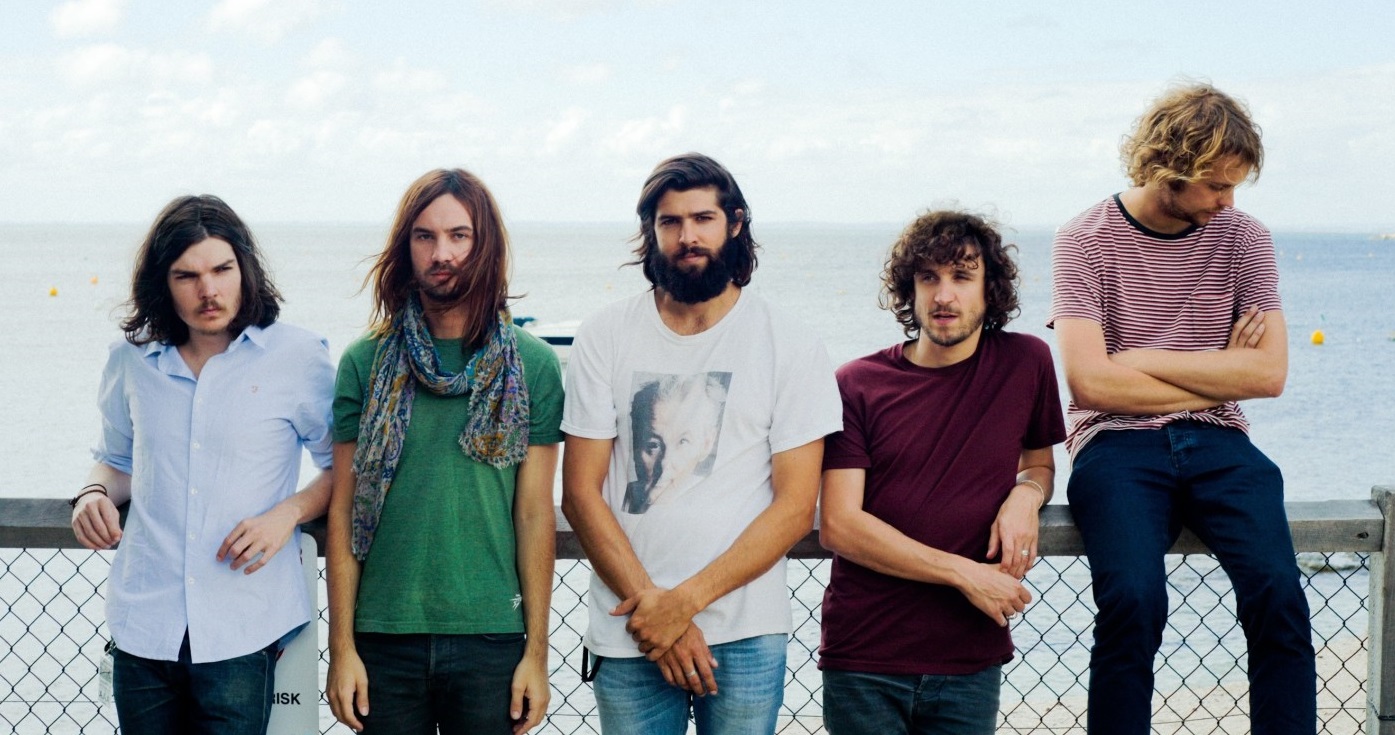 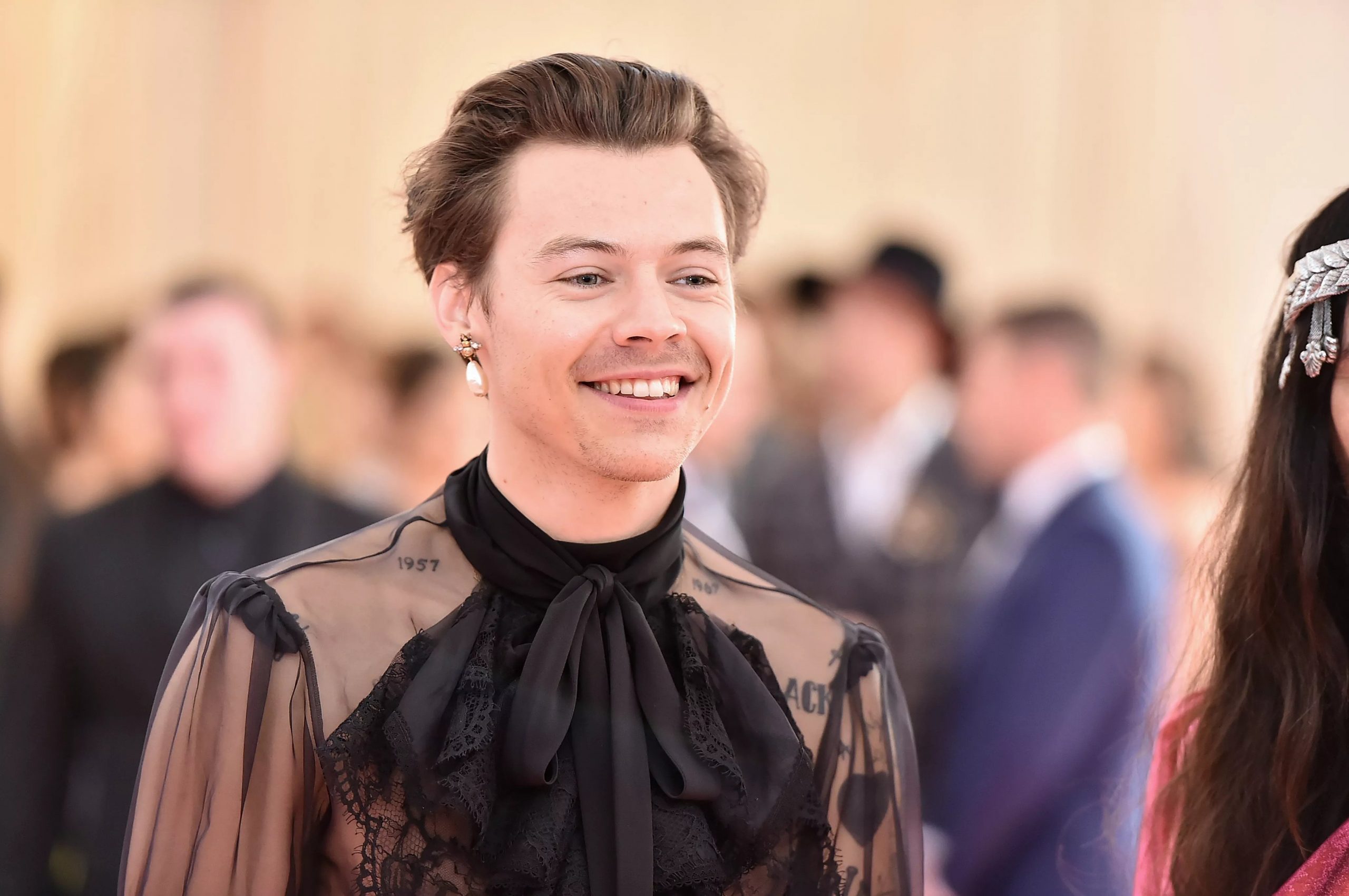