Bishop Demands the C of E change attitude towards LGBT

Paul Bayes, the Bishop of Liverpool has called for the Church of England to shift their attitude towards the gay and lesbian community, saying that they should welcome same sex relationships into their faith as oppose to shunning them.

This comes just days after the mass shooting in Orlando, USA where 49 died and 53 were severely injured. He admits that he has been ‘profoundly changed’ by certain encounters with LGBT christians, some of which are from his own family. He went on to say:

“I have come to believe that we need to change the church”, further arguing that the community had been ‘bruised and broken’ by the church.

He is amongst a variety of prominent church figures to put forth their beliefs in a book which is aimed at evangelical members of C of E who feel compassionate and accepting towards gay and lesbian people in the church.

The traditional teaching of the church argues that marriage should purely be between a man and woman, and not anyone of the same sex. However, the book, which is to be released this weekend, challenges this idea, and instead promotes a healthier belief of acceptance and support. Bayes puts forth that :

“Too often it seems easier to speak, and if necessary to shout, until people say they agree with me. Without careful listening we’re left with raw contention. [The] harsh fact is that the church has played, and still plays, no small part in [the] bruising and breaking” of LGBT Christians. “I wanted to express my sorrow to this small and faithful congregation for the way in which Christians [have] treated them.”

His compassion also comes from a personal place; “I’ve seen love shared and I’ve seen good parents – and I’ve also seen the welcome of the church withdrawn. I regret that.”

Colin Fletcher, the bishop of Dorchester is another member of the C of E who is backing this movement. Commenting on the project, he stated:

“What I am pleading for is an openness amongst evangelicals to discuss a range of differing beliefs to their own and to engage biblically with those who hold them without just writing such people off as ‘revisionists’ or (as described by a previous generation) ‘woolly liberals’.”

Whilst it is unsure what the ultimate result will be, this is most definitely a step forward into celebrating the LGBT community. 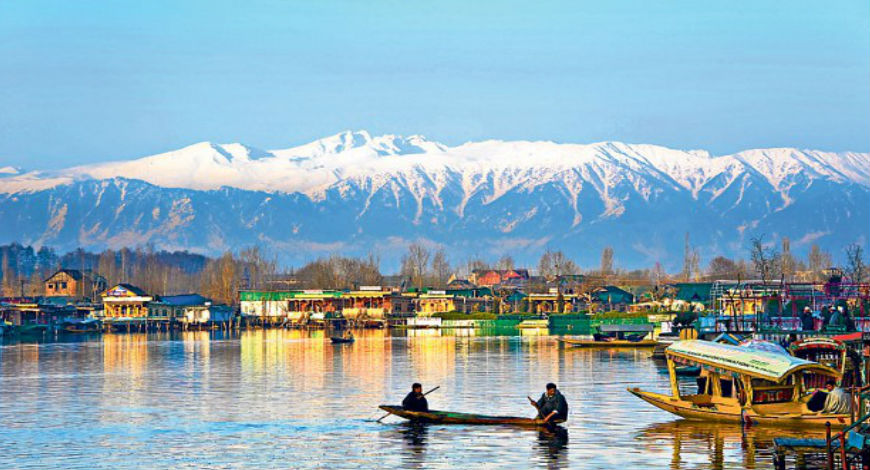 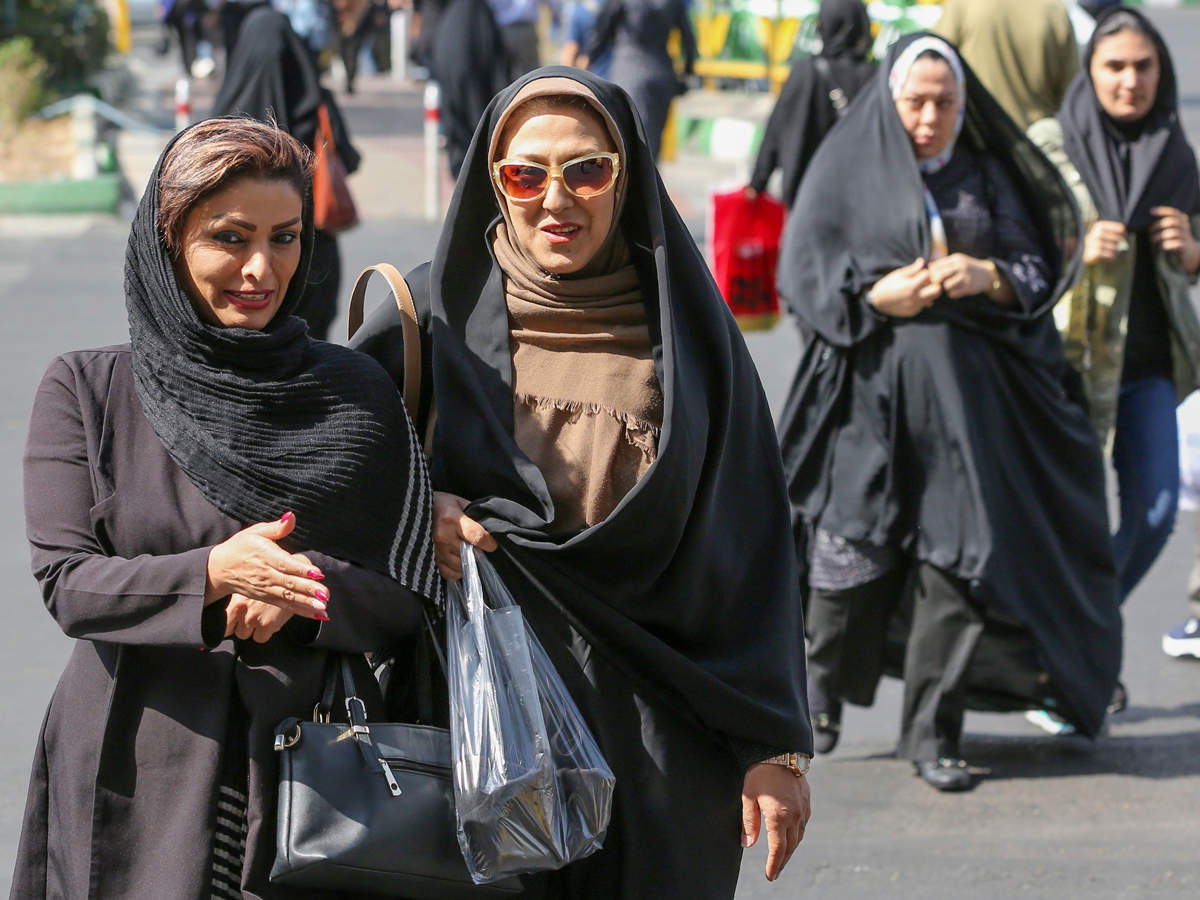 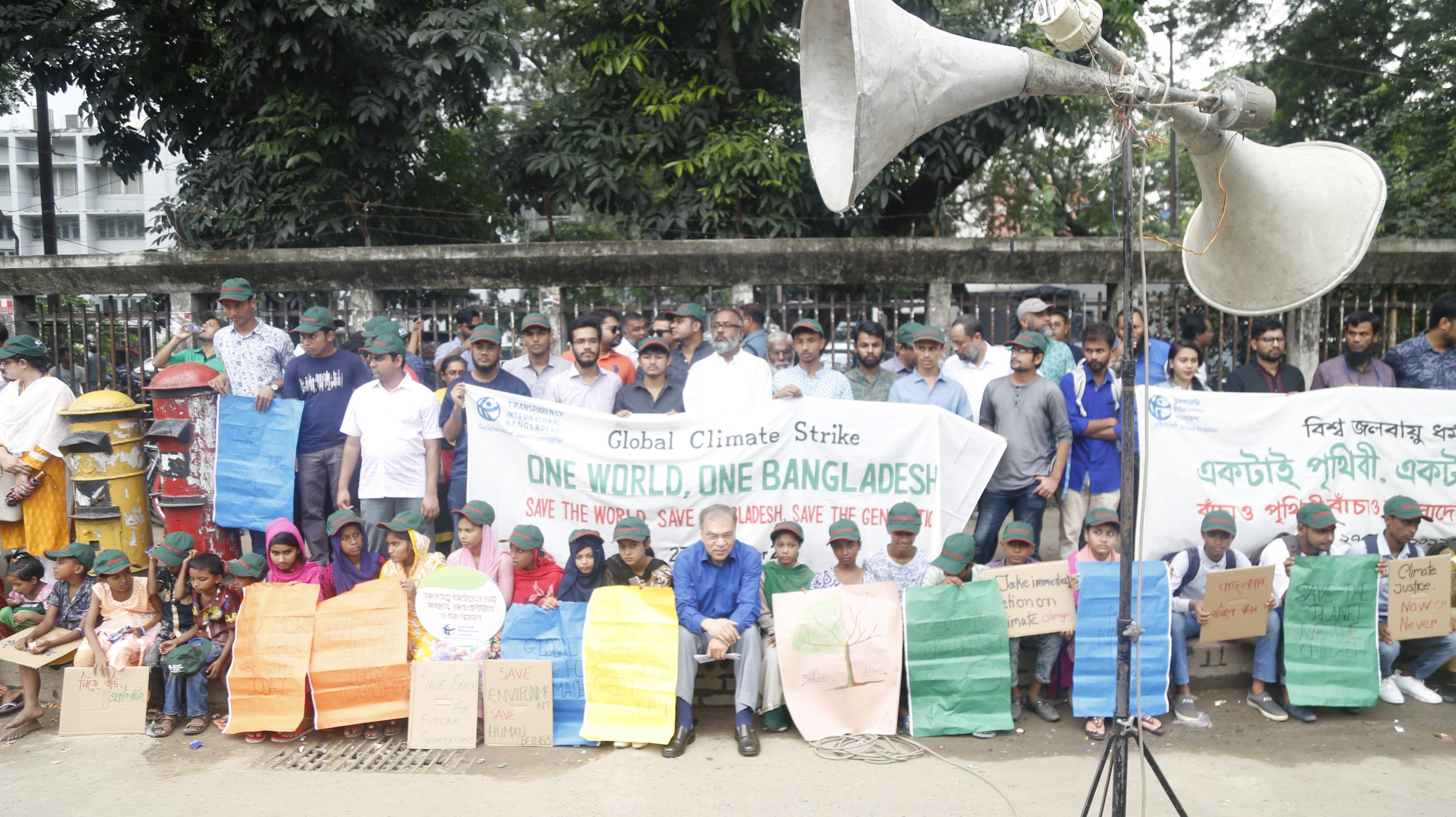